The therapeutic value of the garden in trying times

The History Of Gardens In Times Of Turmoil

Five Gardens You Can Virtually Tour While Under A Quarantine

How to plant a well-being garden for your physical, mental and social health

The nine-year-old American girl who builds houses for the homeless – using all the power tools herself!

MORGAN FREEMAN TRANSFORMED HIS 124-ACRE RANCH INTO A BEE SANCTUARY

Doctors Are Now Prescribing House Plants for Anxiety and Depression

Hemp Houses are Being 3D-Printed in Australia 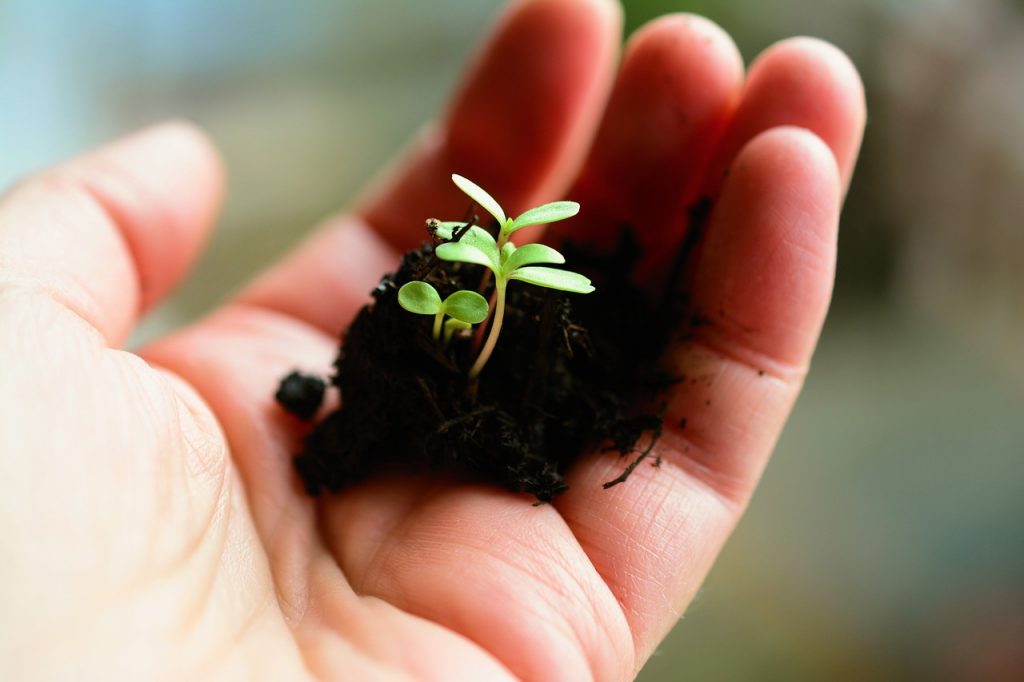 Prozac may not be the only way to get rid of your serious blues. Soil microbes have been found to have similar effects on the brain and are without side effects and chemical dependency potential. Learn how to harness the natural antidepressant in soil and make yourself happier and healthier.

Natural remedies have been around for untold centuries. These natural remedies included cures for almost any physical ailment as well as mental and emotional afflictions. Ancient healers may not have known why something worked but simply that it did. Modern scientists have unraveled the why of many medicinal plants and practices but only recently are they finding remedies that were previously unknown and yet, still a part of the natural life cycle. Soil microbes and human health now have a positive link that has been studied and found to be verifiable.

Read more at Gardening Know How: Antidepressant Microbes In Soil: How Dirt Makes You Happy https://www.gardeningknowhow.com/garden-how-to/soil-fertilizers/antidepressant-microbes-soil.htm