Apartment Gardening: Yes, It’s a Thing, and Yes, You Can Do It

9 of The Best Vegetables to Grow in Small Gardens

So last week I mentioned that a building inspector from the Los Angeles Housing Department (LAHD) came to inspect our building and said that the balcony garden was against code.

He was vague and didn’t cite a code at the time, but said fire code. The local fire department didn’t seem to think so though. 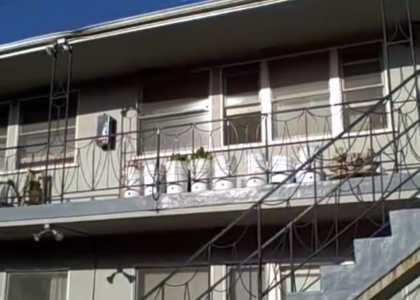 A week later, there was a memo from LAHD posted in a common area saying that all citations needed to be addressed by sometime the end of June. I followed up and called them to get the exact citation.

The inspector couldn’t provide one and just kept saying he was “doing his job.” I appreciate him doing his job. If he is going to do his job and cite me doing something wrong, I’d like to know what it is and was not provided with that.

He told me that if it wasn’t taken care of by that date that a higher authority (I forget the name) would come out to assess the situation. 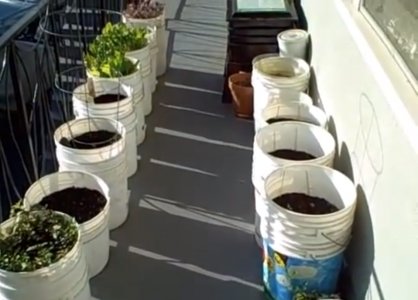 The fire department were followed up with again and they didn’t see it as against fire code. They even called up the inspector and he gave them the same run around.

Heck if it’s against a code and they can cite me on it, I’ll gladly comply. I’m not going to comply with, “I’m just doing my job.” I knew the fire escape garden was against code, but was never cited on it.

I’ll keep you updated, but what’s your thoughts on this whole situation?

80 Comments so far. Feel free to join this conversation.