Purdue Extension: Growing communities one garden at a time

Santa Rosa is a top spot for gardening in the US

54 Million People in the U.S. May Go Hungry During the Pandemic — Can Urban Farms Help?

How urban design can transform lonely cities into social societies 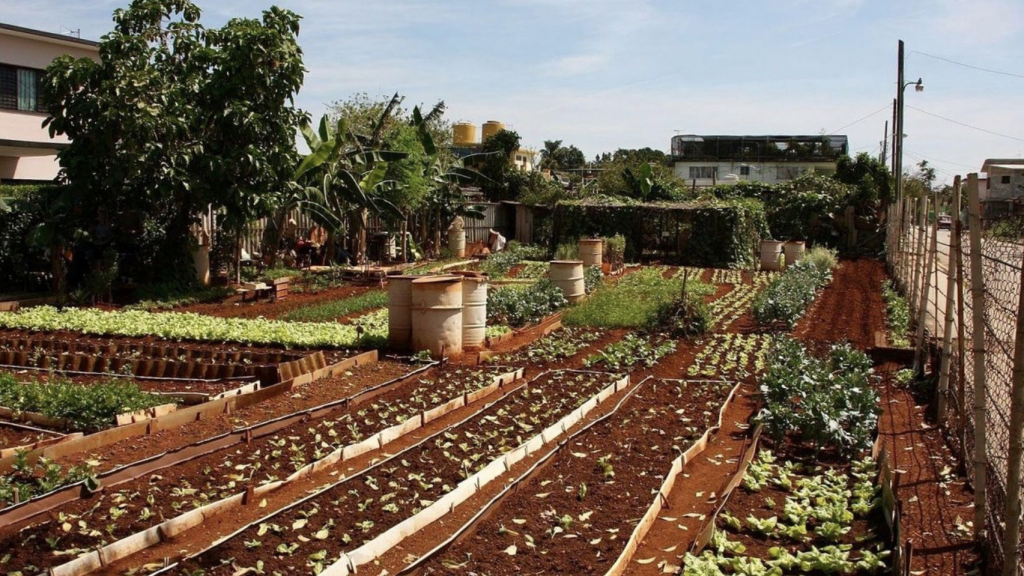 When countries run short of food, they need to find solutions fast, and one answer can be urban farming.

That was the remedy Cuba seized with both hands 30 years ago when it was confronted with the dilemma of an end to its vital food imports. And what worked then for Cuba could have lessons today for the wider world, as it faces growing hunger in the face of the climate crisis.

When the Soviet Union collapsed in the 1990s, most of Cuba’s food supplies went with it. To stave off severe malnutrition the people of the capital, Havana, found an imaginative answer: urban gardening. That’s now seen as a possible blueprint for the survival of city populations in a warming world.

The Rapid Transition Alliance has published a longer account of Cuba’s very fast move towards self-sufficiency as part of its series Stories of Change, which describes cases of large-scale, rapid transformation that can seem difficult to achieve but which have often worked before.