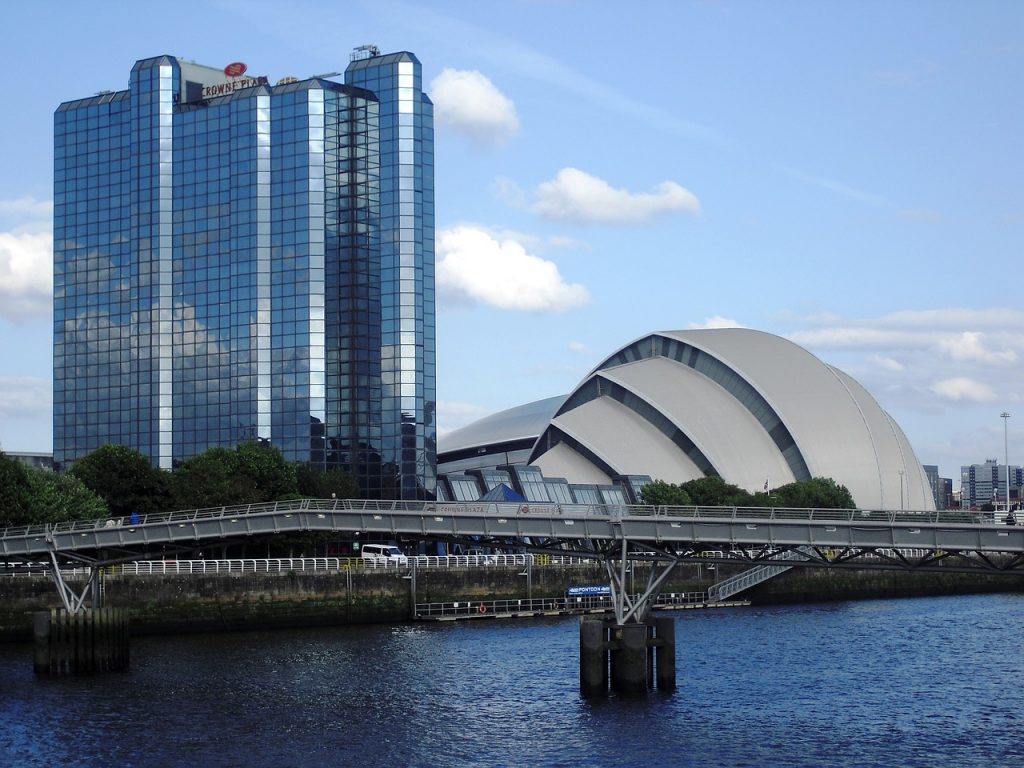 Glasgow is notorious for the same ills that plague city dwellers everywhere. Is urban life itself harmful to humans – or can we rethink cities so that they can help us to thrive?

If you live in Glasgow, you are more likely to die young. Men there die a full seven years earlier than their counterparts in other UK cities. Until recently, the causes of this excess mortality remained a mystery.

The phenomenon has become known as the Glasgow Effect. But David Walsh, a public health programme manager at the Glasgow Centre for Population Health, who led a study on the excess deaths in 2010, wasn’t satisfied with how the term was being used. “It turned into a Scooby-Doo mystery but it’s not an exciting thing. It’s about people dying young, it’s about grief.”

He wanted to work out why Glaswegians have a 30% higher risk of dying prematurely – that is before the age of 65 – than those living in similar post-industrial British cities. In 2016 his team published a report looking at 40 hypotheses – from vitamin D deficiency to obesity and sectarianism. “The most important reason is high levels of poverty, full stop,” says Walsh. “There’s one in three children who are classed as living in poverty at the moment.”