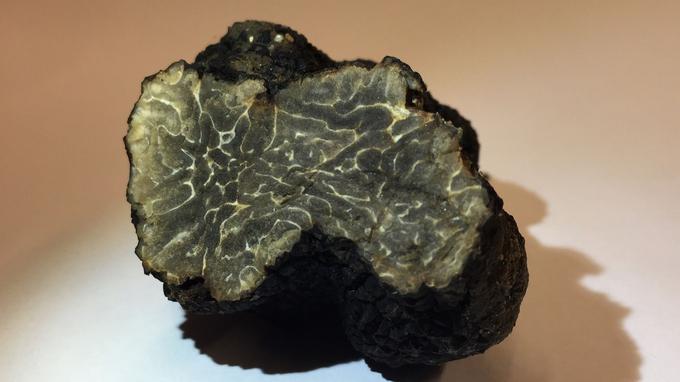 “French gourmets were celebrating Friday after a wild truffle was discovered for what experts said was the first time ever in Paris. It’s not exactly the sort of thing you expect to find nestled on a rooftop in the centre of the bustling French capital. In fact, experts believe it to be the first discovery of its kind in Paris. The discovery in a hotel roof garden in the shadow of the Eiffel Tower comes as prices for the aromatic fungus have doubled to more than 5,000 euros ($6,000) a kilo.

Coming just before Christmas, when truffles are used to flavour such seasonal foods as foie gras and chestnut soup, it raises the hope of an undreamt-of windfall for the new wave of urban gardeners colonising city roofs.”

Read the FULL STORY at: “TheLocal.fr.com“