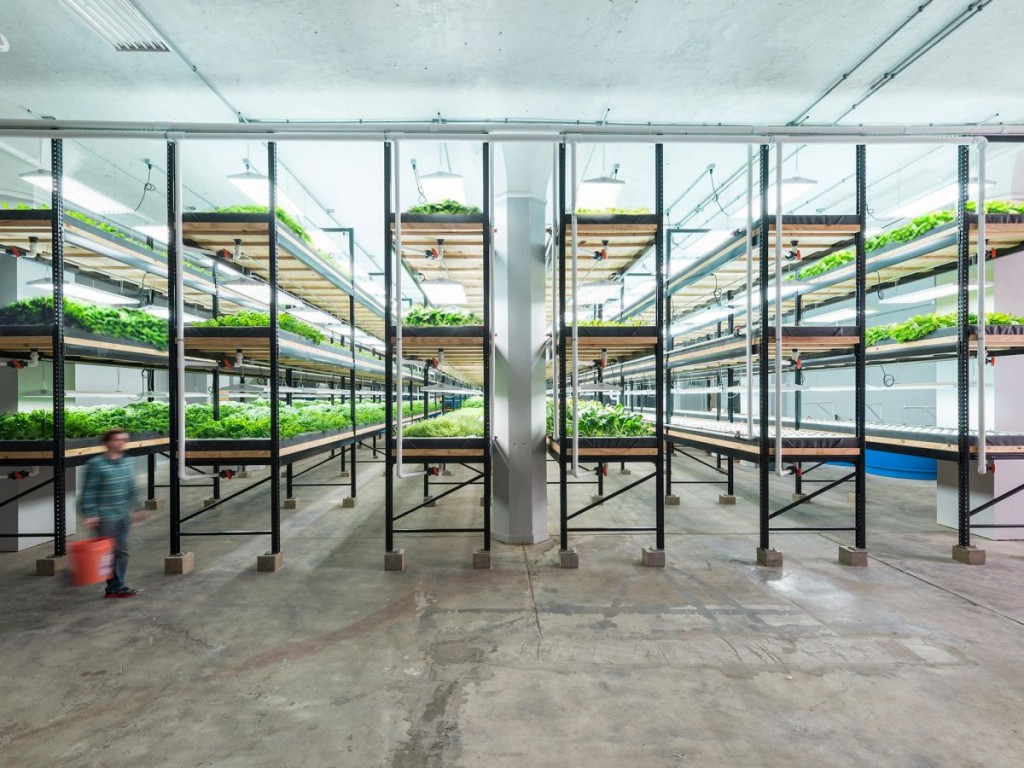 “The planet is growing more food than ever, and yet millions of people continue to starve worldwide. People are hungry everywhere — in the country, in the suburbs. But increasingly, one of the front lines in the war against hunger is in cities. As urban populations grow, more people find themselves in food deserts, areas with “[l]imited access to supermarkets, supercenters, grocery stores, or other sources of healthy and affordable food,” according to a report by the U.S. Department of Agriculture.

New technologies are changing the equation, allowing people to grow food in places where it was previously difficult or impossible, and in quantities akin to traditional farms.”

Read the FULL STORY, at: “Futurism.com“