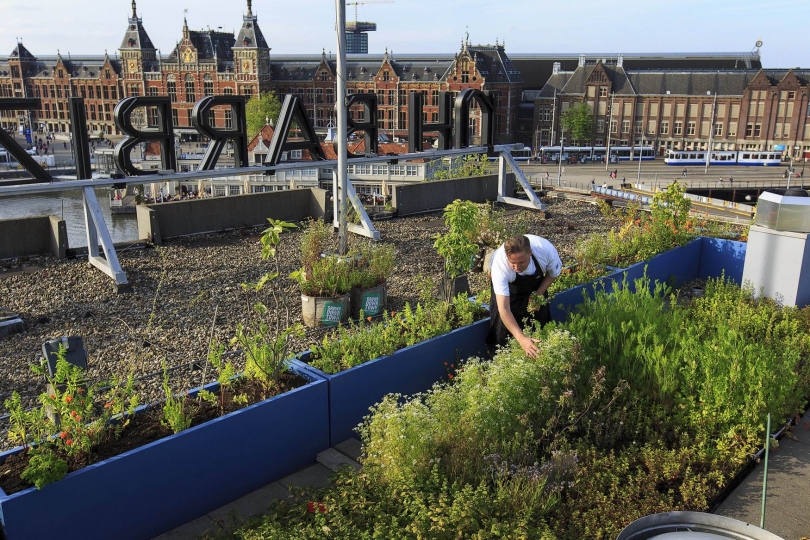 Around the world, urban farming is becoming an important part of the city landscape.  The new reality in which we live in, is that more than half of the worlds population is now urbanized.  That number is expected to rise to nearly 70% by the middle of this century.

“Today, urban farming is the buzzword for urban planners, whether it is in the industrialized or developing world.”

In places like “Manila, Bangkok and Jakarta, people grow vegetables on any land they can find for day-to-day survival. Meanwhile, in Tokyo it is high-tech vertical farming on a massive commercial scale.”

Read the entire article at: “NationMultimedia.com“