8 Dehydrating Recipes You’ve Got To Try This Summer

How to Grow Competition-Sized Pumpkins!

The Easiest Gardening Trick Ever: Vegetables You Can Regrow in Nothing but Water

Still Looking For The Perfect Christmas Gift? Join The Club!

10 Effective Ways To Protect Your Garden From Birds

4 WHEATGRASS JUICE RECIPES to detox your body and boost your nutrition. [INFO-GRAPHIC]

An arts-focused urban farm initiative is coming to Baltimore

A post on Organic Connections Magazine called People Don’t Want to Be a GMO Experiment got us thinking about a few things. 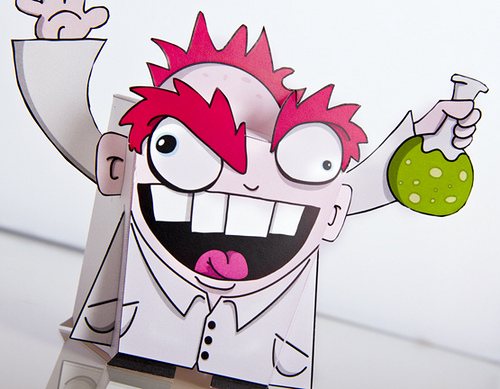 Why we should be concerned about GMOs

Most people assume that GMOs are safe because they are so widely available, which is not true. GMOs have never been proven to be safe and no they aren’t feeding the world.

It was some time in the late 1980s/early 1990s when they were first widely planted. So it hasn’t been that much time to see any kind of long term effects and if they are truly safe.

Ultimately this means that we are walking experiments to see how safe they really are. GMOs are found in most of the foods that are widely sold in the supermarkets.

This makes us all subjects in the GMO science experiment, not only with our food, but with grass too.

Barack Obama lied to us

When he was campaigning in 2007, he specifically said, “We’ll let folks know whether their foods have been genetically modified because Americans should know what they’re buying.” Check the video to hear it yourself.

This sucks, but we can do something about it!

What are other ways to ensure that you aren’t consuming GMOs?