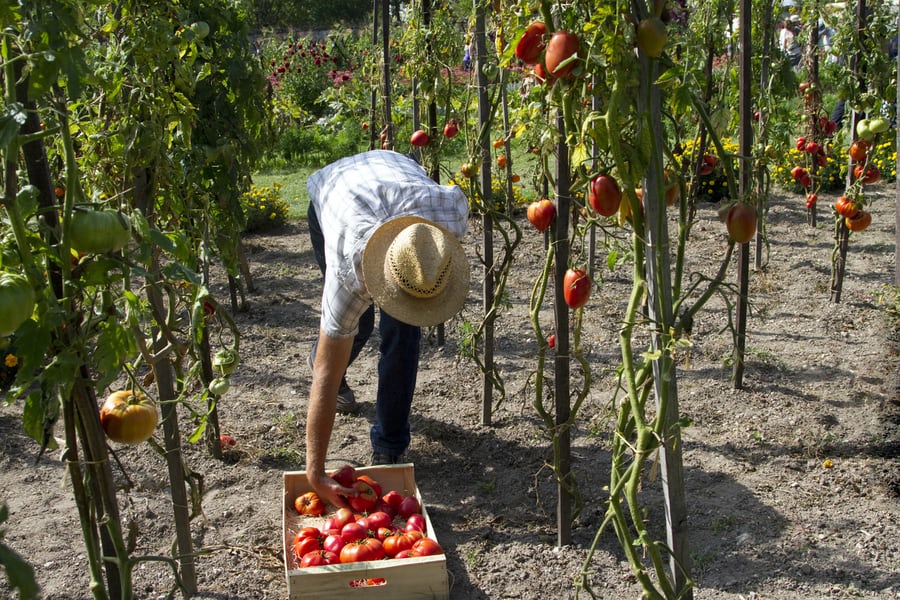 As you may recall from high school history class, “victory gardens” first started in America during World War 1. In response to food shortages during the war, Americans were encouraged to begin growing their own food, and vegetable gardens popped up in backyards and at schools and public parks across the country. “In the U.S. in March of 1917, Charles Lathrop Pack began the National War Garden Commission—an organization to encourage ‘war gardens’ that might contribute to the Allied food supply and bring about victory,” explains Lora Vogt, the curator of education at the National WWI Museum and Memorial. “Gardening and agricultural support quickly became a way for Americans of all ages to both serve and show patriotism,” she says. The campaign was incredibly successful. By 1918, more than 5 million new gardens had been planted in the U.S.

During the current coronavirus crisis, the concept of the victory garden appears to be making a comeback, and although the crisis at hand and the context is different, Vogt points out that there are economic facets underlying both. During WW1, the railroad lines prioritized transporting members of the military, leaving less railcars devoted to food shipment. “Through gardening, Americans were able to produce an estimated 1.45 million quarts of home canned food—providing for their own needs and alleviating supply lines for others,” says Vogt.