Produce with a purpose: Aquaponics farm employs adults with disabilities 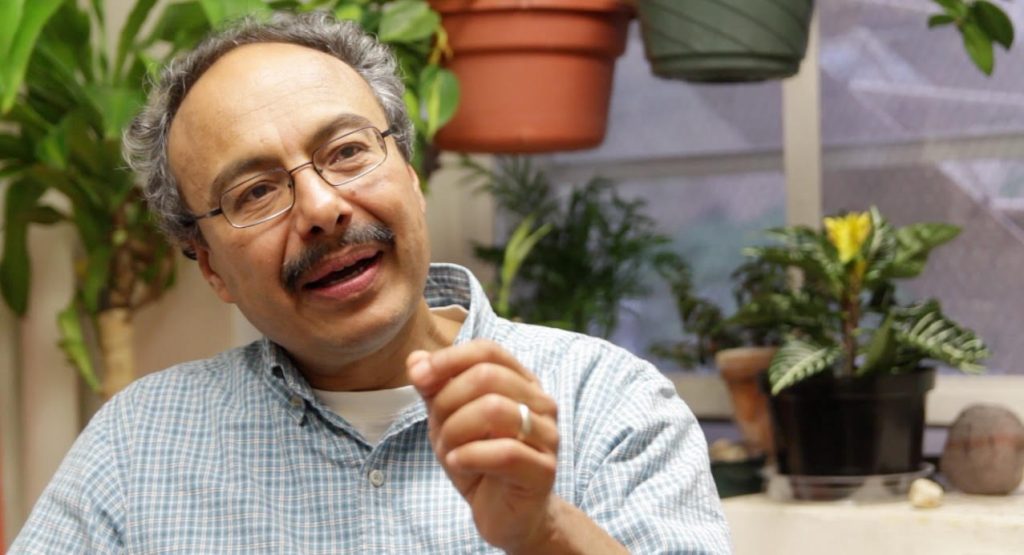 When Socrates, Plato, and the gang hung out at the farmers market in downtown Athens, they argued a lot about the essence of beauty, truth, and justice.

They had no idea of the problems they would create for urban agriculture 2500 years later.

Ancient Greece, a major tributary to western culture, was obsessed with absolute and universal Truth — that’s Truth with a capital T and in the singular.

We betray the Greek origin of western styles of thinking every time we use the singular to discuss the opposite — the sheer abundance and bounty of foods and food choices that modern living and technologies offer.