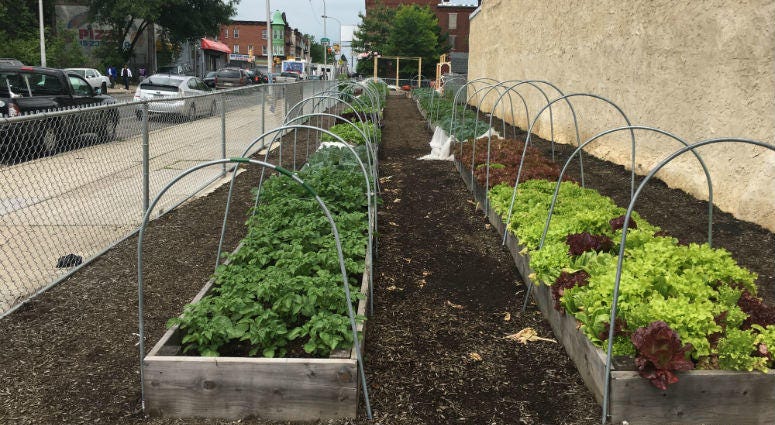 There’s a push to make urban farming in Philadelphia more sustainable, and the city is asking residents to help them map out a plan.

Before the city puts out an urban farming plan, they’re getting feedback on people’s gardening habits.

Richards said there are roughly 400 urban gardens in the city, and they want to make sure they all have the resources they need to thrive.