Produce with a purpose: Aquaponics farm employs adults with disabilities

Should Children Be Taught How To Grow Food As Part Of Their Schooling?

How 16 initiatives are changing urban agriculture through tech and innovation

This is where the food of the future will be grown 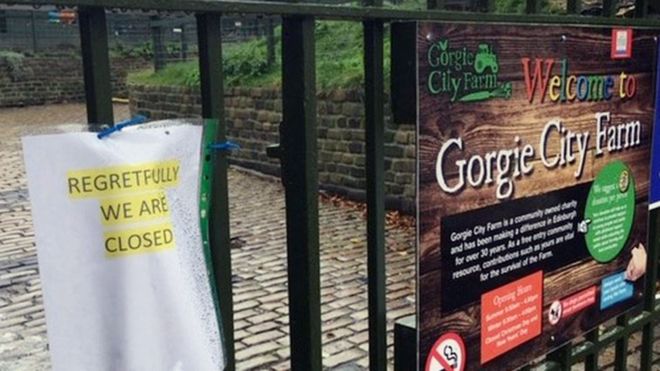 One of the last urban farms in Scotland has closed after going into liquidation. Gorgie City Farm in the west of Edinburgh collapsed with the loss of 18 jobs. The charity gave volunteering opportunities and support to disadvantaged young people and adults.

It has had about 200,000 visitors a year since it was saved from closure in 2016 after a crowdfunding appeal raised in excess of £100,000. MHA Henderson Loggie has been appointed to wind up the farm, which has about 50 livestock and 50 pets. They include sheep, pigs, ducks, geese and chickens and a number of smaller animals including snakes and lizards. The livestock will be sold for slaughter and the pets will be re-homed.

Gail Zencker, the farm’s volunteer and inclusion manager, told BBC Scotland: “I thought I was going to throw up when I heard. “I feel ashamed and personally responsible even although it was a board decision and not mine.