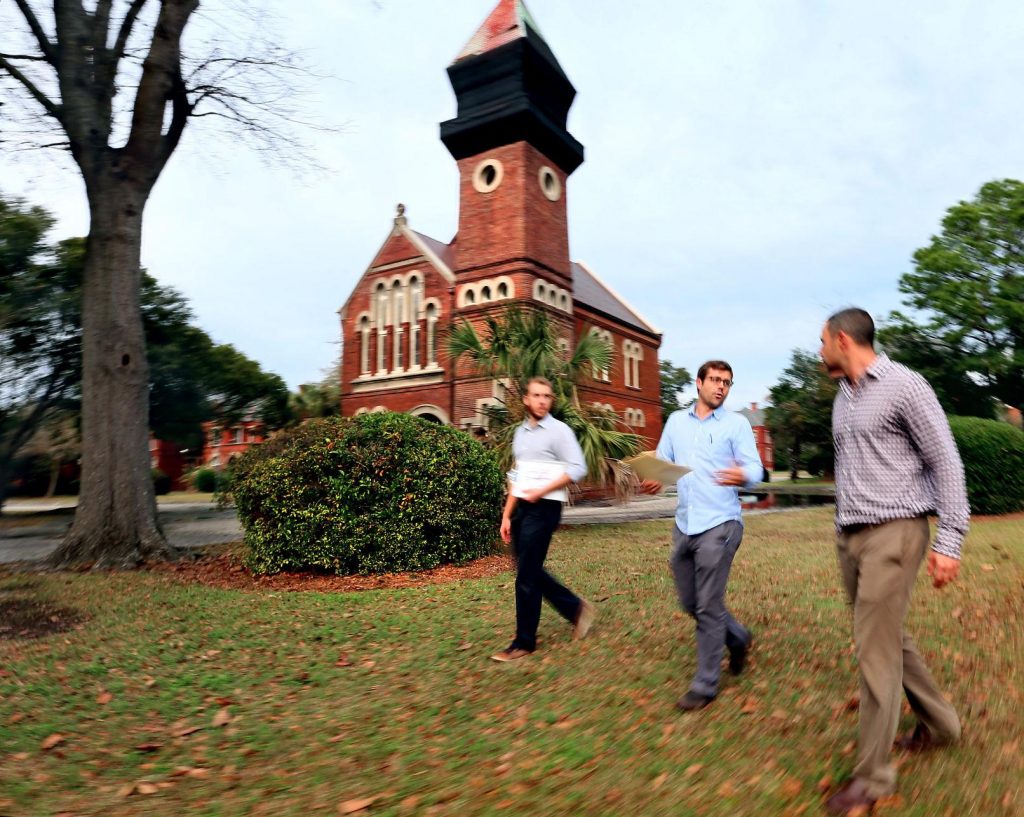 A Charleston nonprofit is set to break ground on a new urban garden that will effectively double the size of its operation, but fundraising efforts for the project are still ongoing.

After more than two years of planning, construction of the new garden space at the William Enston Home, an affordable housing complex at King and Huger streets, will start Nov. 15.

The project has raised about half of its $2.1 million goal needed to fund the operation sustainability over the next five years.

“Of that $2.1 million, about one-quarter of it is for the farm infrastructure, and about three-quarters of it is for operations and programming,” said Jesse Blom, the executive director of the Green Heart Project.

The money raised so far will pay for the costs of creating the farm space’s infrastructure, Blom said, which includes a produce stand, a pavilion and raised garden beds. Its final fundraising phase was launched Wednesday.

The last chunk of money will help keep the project going in its early years. Blom said by year six, the hope is the project will make enough money to sustain itself.