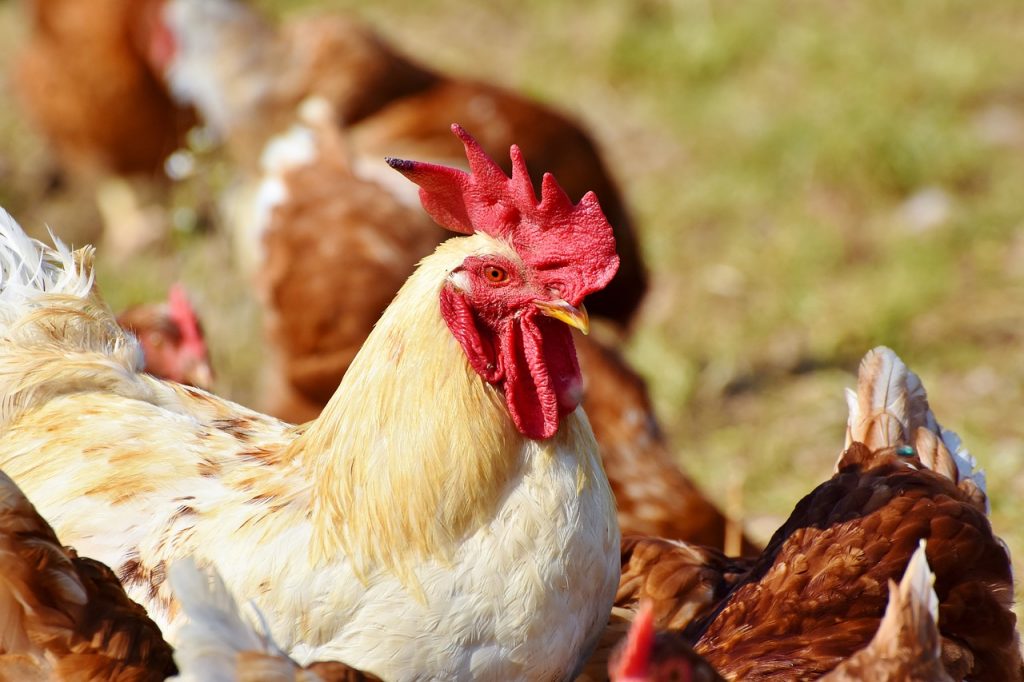 CHICAGO — Urban farming has become more common in Chicago neighborhoods, and now lawmakers have begun pushing for stricter legislation that could regulate the number of animals for each household and impose more requirements.

A recently proposed ordinance would ban roosters from residential areas in the city and allow no more than six hens and two livestock animals per household. Livestock animals are considered four-legged farm creatures, including pigs and sheep, the Chicago Tribune reported.

A pro-chicken lobby in Chicago is rallying against these proposed laws, arguing such issues already are addressed by existing laws, including a ban on cockfighting and fines for excessive noise.