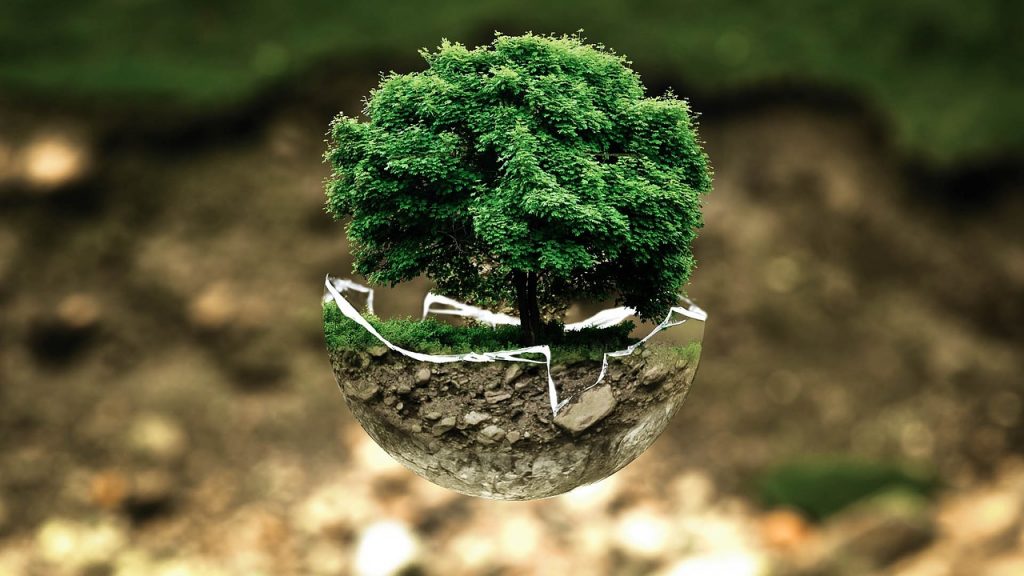 Jerry and I recently rented an excavator, and I found a brand-new thrill unearthing the large root balls of cut gorse, which had created an almost impenetrable wall of shrubbery 15 feet tall at our new place in Bandon before we spent the last year leveling it to stumps. Although I was excited about clearing away the last remnants of gorse, I was less than thrilled about the dry, sandy earth from which the highly invasive shrubs had finally released their formidable grasp.

What a discouraging stretch of dead dirt! It made me long for the sticky black clay in my yard in east Medford.

Yet, it’s no wonder the disturbed soil that allowed the gorse to thrive was so depleted. The area used to be a network of dusty tractor paths on a farm that was split into smaller acreage decades ago.

Not much else but gorse could grow over the abandoned compacted roads, so the noxious mighty-weed proliferated for 30 years. Its expansive root system exhausted the sand of precious nutrients and moisture. And the greedy gorse gave nothing back but fallen, highly flammable, dead needles and countless seeds, which can germinate after lying dormant for 40 years.

If ever a soil was in dire need of remediation, this is it. As it turns out, fall is an ideal time to replenish the soil, after growers have harvested their summer crops (or 30-year-old gorse shrubs) and before winter crops are planted.

I recently spoke with Scott Goode, environmental scientist and founder of the soil replenishing group Nourishing Systems. Scott made me feel more hopeful about improving the soil through a process called regenerative gardening.