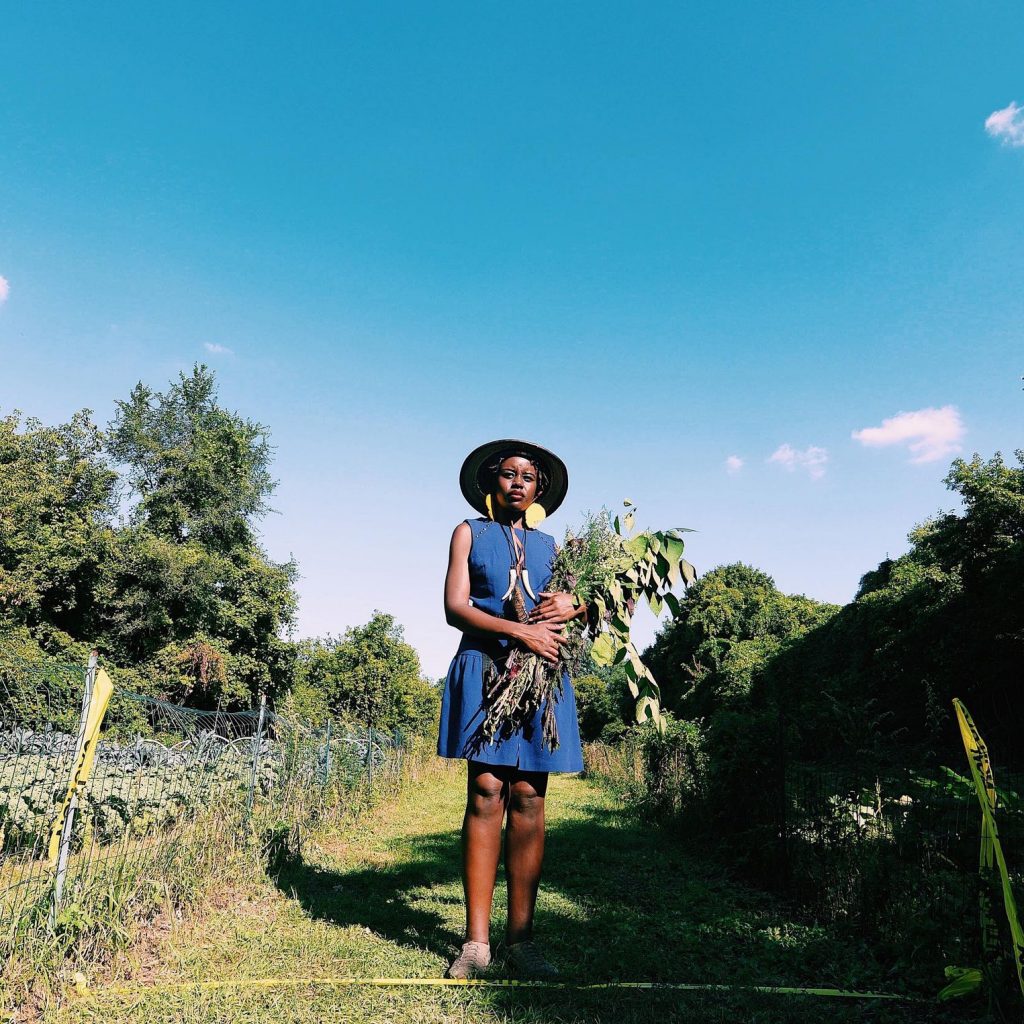 In March this year, Atieno Kasagam came home from a long vacation to find a slip for a misdemeanor complaint on the front door of her house. It cited her for possession of a farm animal without a permit and having an unlicensed dog.

It wasn’t the first time her and her partner Zomi Huron have gotten the fine, and it probably won’t be the last. The couple owns a produce farm, Ile Ibeji, spread across several lots in Jefferson Chalmers where they keep dozens of fowl—chickens, ducks, geese—and don’t plan on getting rid of any. It’s currently illegal to keep any “wild animals” inside the city limits, according to Detroit’s city code.

Kasagam was furious. She and Huron have been keeping animals for years and live on a block with lots of vacancies and only six neighbors, none of whom mind the animals. The law is largely enforced through a complaint-based system, so Kasagam suspects that an outsider spotted the animals and reported it.