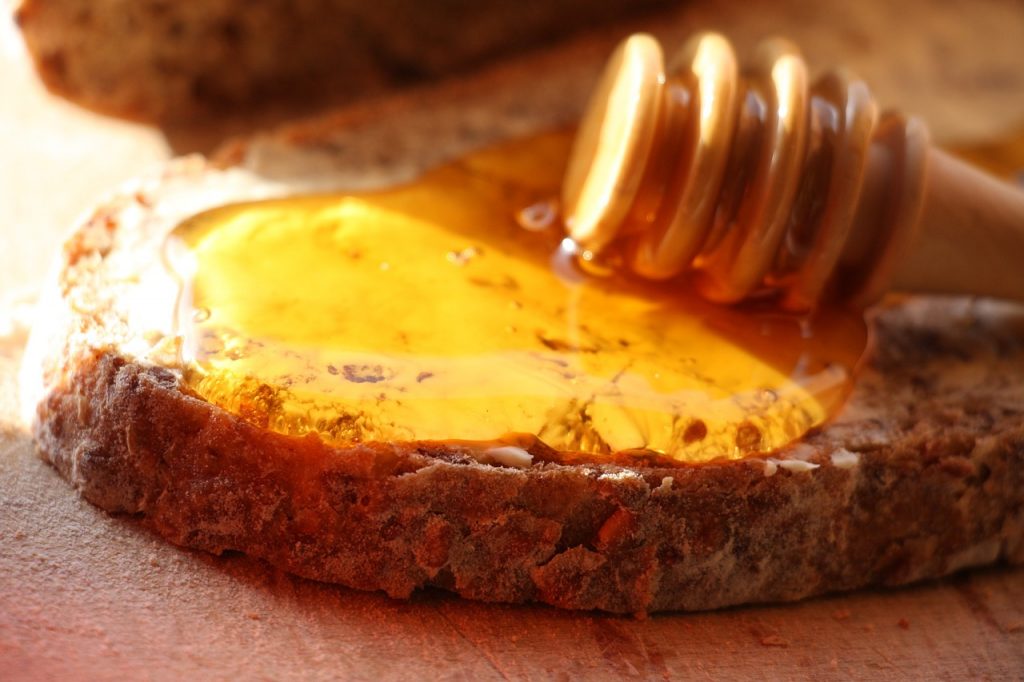 A new testing method has revealed nearly half of the honey sold in Australia, one of the world’s largest exporters of honey, is diluted with cheap sweeteners like rice syrup, wheat syrup, and sugar beet syrup.

12 out of 28 honey samples taken from grocery stores around the country and tested in a reputable lab in Germany turned out to be mostly some form of cheap sugar syrup, not honey.

The scary thing is, all of these honey brands had passed the official government purity tests.

That’s because honey manufacturers have become more skilled at flying under the testing radar, researchers explain.

The official, internationally accepted, tests only pick up honey adulterated with cane sugar and corn sugar.

Manufacturers have learned they cannot detect the difference between rice syrup, sugar beet syrup, and honey.