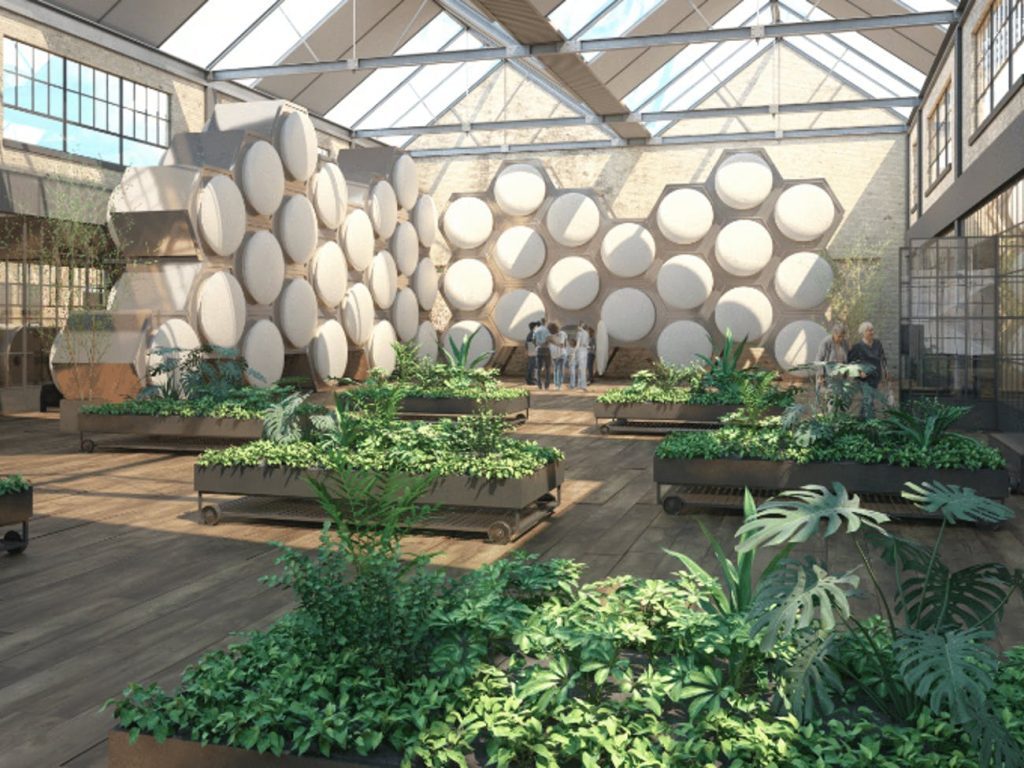 Traditional burial, in a coffin, takes a huge toll on the environment.

Every year Americans cut down 4 million acres of hardwood forest to bury our dead.

Once our bodies are “preserved” and sealed into wooden or metal caskets, they are buried in vast fields of granite tombstones, along with nearly a million gallons of formaldehyde per year.

These cemeteries or “memorial parks” — which together use up a million acres of otherwise fertile U.S. land — are typically covered in heavily watered and synthetically fertilized lawns.

Cremation, which shoots tons of carbon dioxide into the atmosphere, isn’t much better.

But dying doesn’t have to harm the earth. Burying our bodies directly into the soil without any chemical preservatives would actually enrich it, as it has done for millions of years.

Unfortunately, this ancient, natural way of handling death doesn’t sit well with civilized people who are terrified of the thought of putting bodies directly into the earth and letting them decompose (somehow we’ve convinced ourselves trying to mummify them is less creepy).

READ THE FULL STORY AT https://returntonow.net