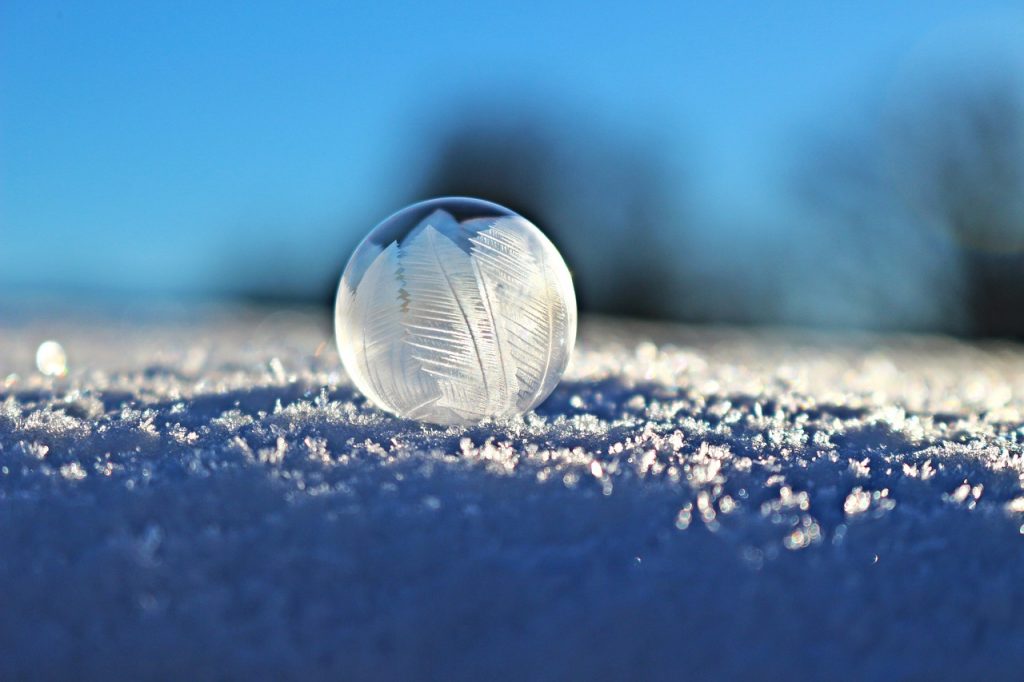 WHAT IS THE WINTER SOLSTICE?

The word solstice comes from Latin sol “sun” and sistere “to stand still.” In the Northern Hemisphere, as summer advances to winter, the points on the horizon where the Sun rises and sets advance southward each day; the high point in the Sun’s daily path across the sky, which occurs at local noon, also moves southward each day.

At the winter solstice, the Sun’s path has reached its southernmost position. The next day, the path will advance northward. However, a few days before and after the winter solstice, the change is so slight that the Sun’s path seems to stay the same, or stand still. The Sun is directly overhead at “high-noon” on Winter Solstice at the latitude called the Tropic of Capricorn.