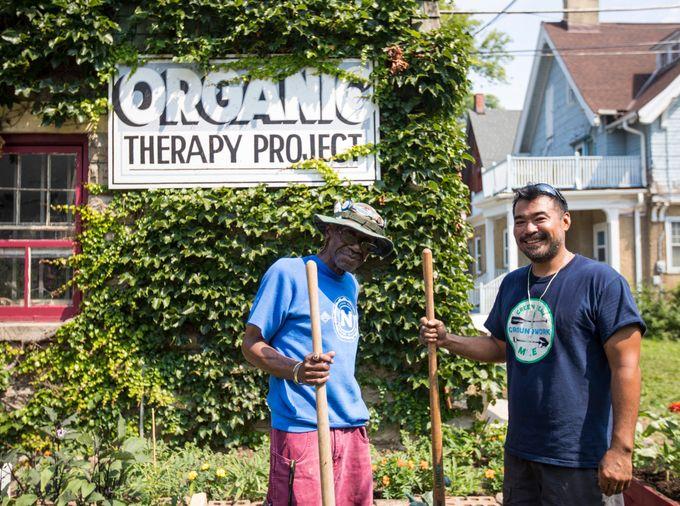 As far back as World War I, nature and farming have been used to help returning veterans heal invisible wounds from war.

Brian Sales, a disabled combat veteran who served nearly a decade in the U.S. Army Infantry, knows firsthand the power of connecting with nature after seeing war.

When he returned to civilian life after two tours in Iraq and one in Kosovo, he struggled to find purpose in his life.

“I went from the most important mission in the United States to facing jobs that I felt had no meaning,” he said. “The military turned me from a civilian into a soldier, but on returning I wasn’t turned from a soldier back to civilian, and that was pretty overwhelming.”

Sales floated between jobs and moved across the country looking for motivation, he said.

“I found myself going from organized, planned, team dynamics to unstructured chaos with very little transitional support,” Sales said. “I found myself, like so many other veterans, lacking direction and struggling with reintegration.”

READ THE FULL STORY AT: “WPR.org“