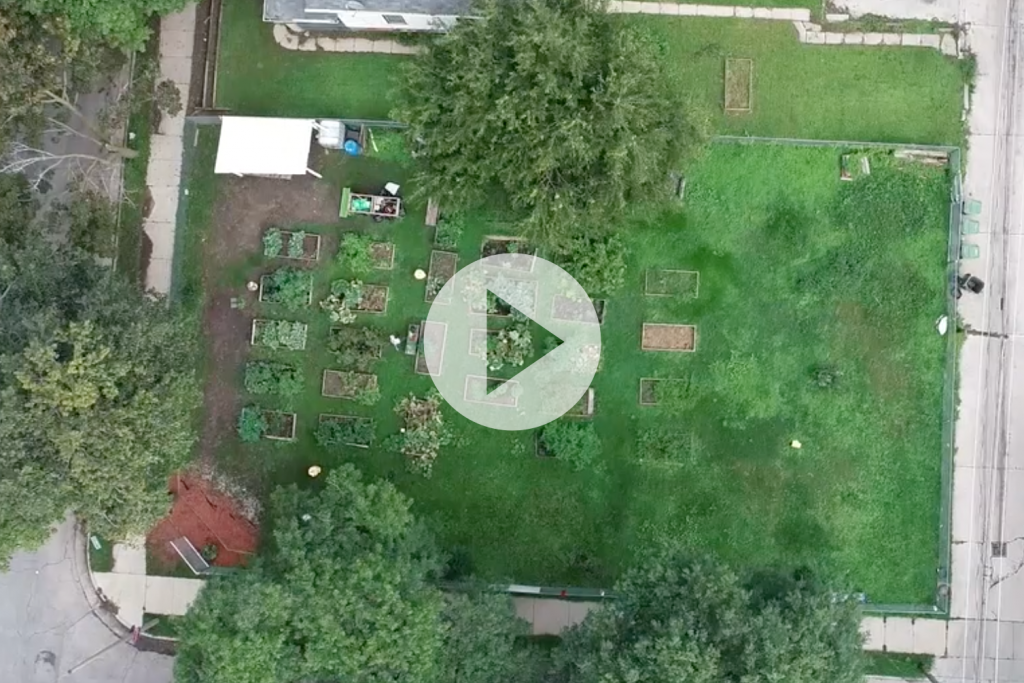 It’s 6:35 a.m. on a humid Saturday in a community garden on Milwaukee’s north side, and a black man is kneeling to inspect the green tomatoes starting to form on a vine.

He’s singing an old Negro spiritual: I am on the battlefield for my Lord. And I promised him that I would serve him till I die.

Andre Lee Ellis spends every day on the battlefield.

It surrounds his home, his garden, his neighborhood. His fight is to save boys growing up in the 53206 ZIP code, which has one of the highest incarceration rates for black men in the nation — and one of the shortest life expectancy rates.

I am on the battlefield for my Lord.

Ellis’ weapons are fruits and vegetables, mentorship and love. And, when called for, a stern demeanor.

READ THE FULL STORY AT: “ProjectsJSOnline.com“