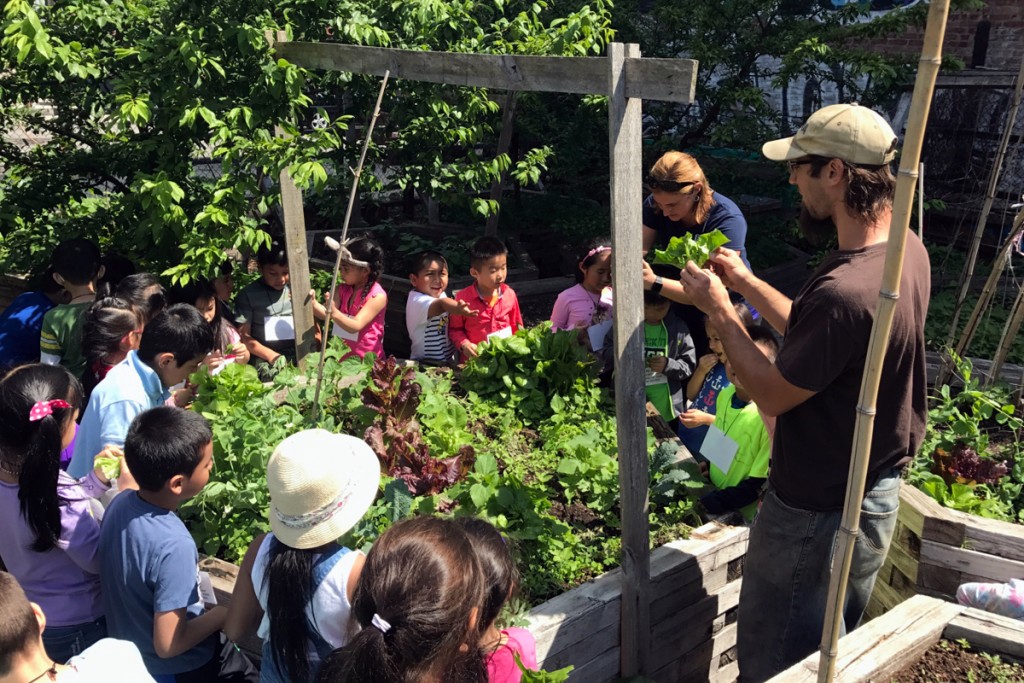 Reverends Robert and DeVanie Jackson, founders of the Brooklyn Rescue Mission Urban Harvest Center in New York City, are proud of the fig trees and raised beds in their organization’s urban garden. Since 2002, local students and senior citizens have tended the crops that help stock the mission’s food pantry. A mile and a half away, Bushwick City Farm, which started in 2011 with volunteers reclaiming a vacant, garbage-strewn lot, now provides free, organically grown food to in-need community members.

Despite deep roots in their communities, both of these urban farms are at risk of collapse. The Jacksons may lose their land in March unless a crowdsourcing campaign can raise the $28,000 they owe the bank for the lot, located in a rapidly gentrifying neighborhood. And though the owner of Bushwick City Farm’s lot originally told the farmers they could use the space, in August, he changed his mind and gave them 30 days to vacate. The owner has yet to enforce that order, but that could change at any moment.

“We’ve got 30 chickens there, and we didn’t have anywhere to go; we felt like we were participating in the community and he wasn’t,” said Bushwick volunteer James Tefler. “The neighborhood rallied around us and we had meetings with city government representatives.”