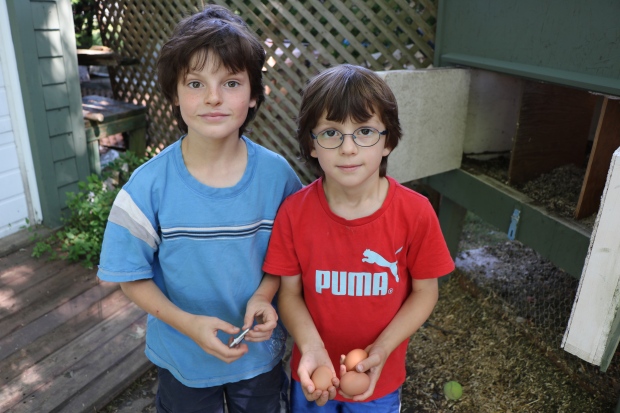 “Victoriaville, Que., has long defended its title as the greenest city in the province.

It was one of the first municipalities in the province to implement door-to-door composting back in 1998 and offers incentives for ecological home construction materials.

”People tell us they move to Victoriaville because they want to adhere to the movement that is happening here,” said city manager Martin Lessard.

Lessard said the city of 45,000, 170 kilometres northeast of Montreal, has invested more than $8 million to refurbish the downtown core and make it a place residents want to spend time in.Victoriaville has set itself a new goal for 2017: to install 100 shared garden boxes throughout town”

Victoriaville has set itself a new goal for 2017: to install 100 shared garden boxes throughout town.”

Read the rest of the article at: “CBC.ca.com“