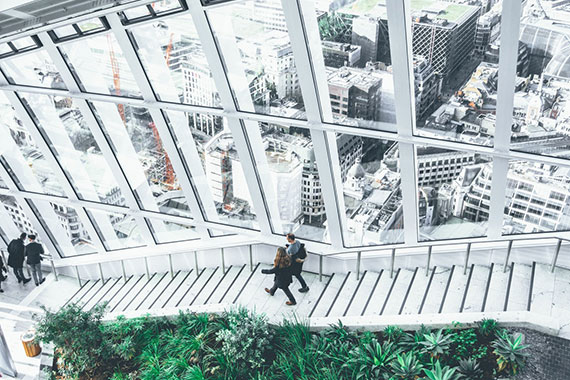 Did you know that in Philadelphia alone their 226 community and squatter gardens grew about 2 million pounds of vegetables and herbs back in 2008? Or how about Brooklyn’s “Added-Value Farm“, which is just shy of 3 acres and grows nearly 40,000 pounds of fresh fruit and vegetables for the nearby low-income neighborhoods. Don’t forget about what they’re doing over in Camden, New Jersey! Their city of about 80,000 people have about 44 different gardens throughout the community and harvest roughly 30,000 pounds of vegetables during their summers.  “That’s enough food during the growing season to feed 508 people three servings a day.”

Young farmers across the United States are popping up in increasing numbers. Their desire to grow healthy and “local” produce for themselves and their community is what drives them.

“The Food and Agriculture Organization of the United Nations reports that 800 million people worldwide grow vegetables or fruits or raise animals in cities, producing what the Worldwatch Institute reports to be an astonishing 15 to 20 percent of the world’s food. In developing nations, city dwellers farm for subsistence, but in the United States, urban ag is more often driven by capitalism or ideology. The U.S. Department of Agriculture doesn’t track numbers of city farmers, but based on demand for its programs that fund education and infrastructure in support of urban-ag projects, and on surveys of urban ag in select cities, it affirms that business is booming. How far—and in what direction—can this trend go? What portion of a city’s food can local farmers grow, at what price, and who will be privileged to eat it? And can such projects make a meaningful contribution to food security in an increasingly crowded world?”

To read the rest of the article, visit: “PolicyInnovations.org“