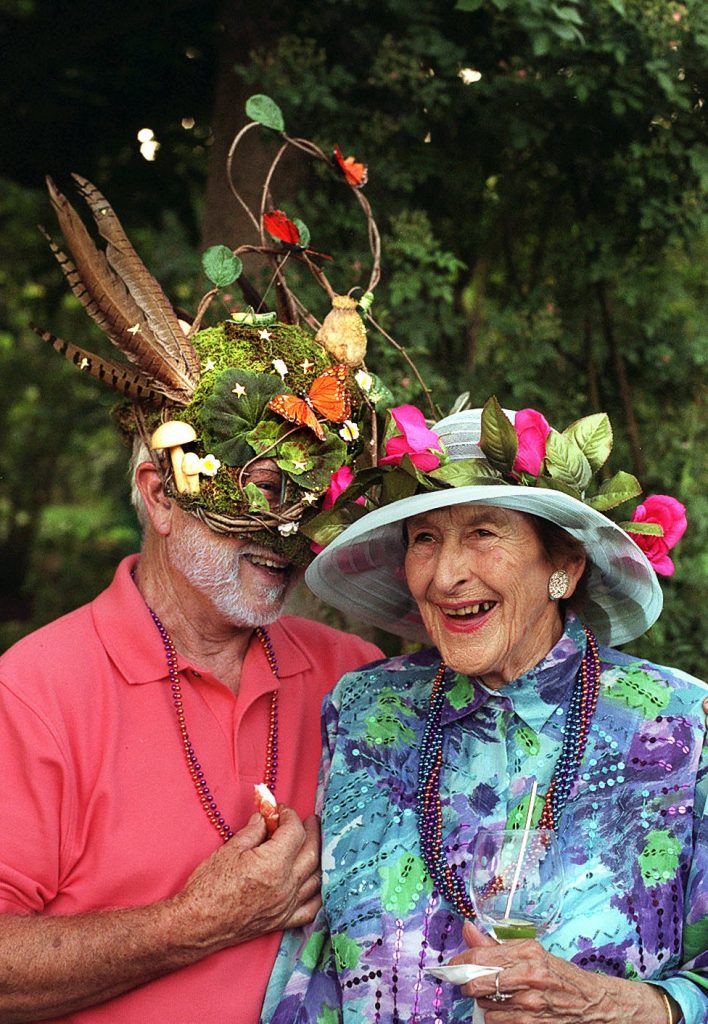 In 1972, when Elizabeth Scholtz became director of the Brooklyn Botanic Garden, the splendid 52-acre urban garden founded in 1910, she was not only the first female director of a major botanic garden in the United States; she was also one of the few women in charge of a large New York City cultural institution. This made for some awkward collisions.

At the time, members of the Cultural Institutions Group, which included the directors of the Metropolitan Museum of Art, the American Museum of Natural History, the Brooklyn Museum and the garden, met at the Century Club on West 43rd Street. To attend the meetings, Ms. Scholtz entered through the service door, so as not to upset the stodgy membership of what at the time was an all-male club.

With typical good humor, said Scot Medbury, who led the garden until January, she did so throughout her tenure, with one notable exception.