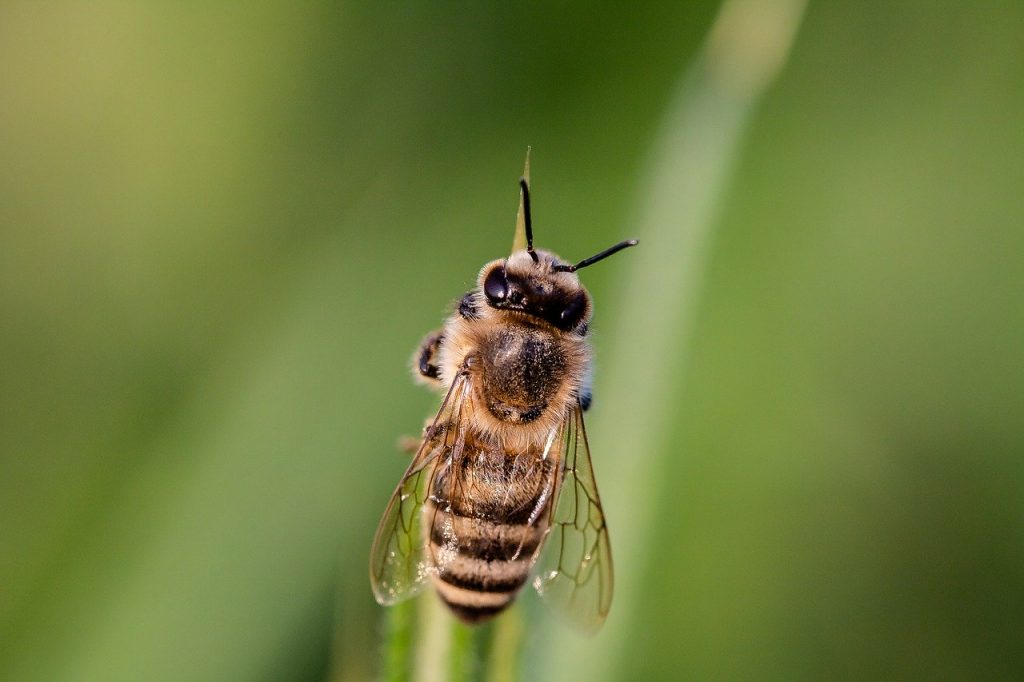 Lawmakers may give cities throughout Minnesota the authority to ban some widely used pesticides as native bumblebee and pollinator populations continue to collapse.

A measure introduced last week by state Rep. Jean Wagenius, DFL-Minneapolis, would essentially give cities their first chance in more than 30 years to have some form of local control over what pesticides can be used within their boundaries. It would grant each city the choice to issue a blanket ban on a group of pesticides that the Minnesota Department of Agriculture has labeled as lethal to pollinators. That list includes neonicotinoids, which are among the most prevalent insecticides used on Minnesota farms and have proved to be particularly harmful to pollinators.

“Minnesotans should be able to protect pollinators if they want to,” Wagenius said. “We value local control in this state, and we always have.”