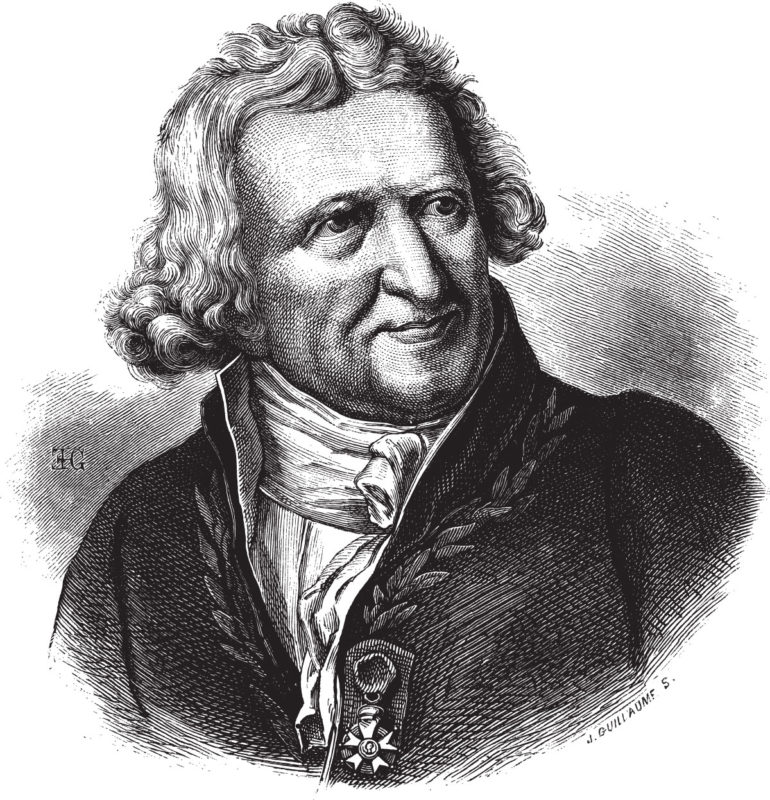 In early fall, in Maine’s far northern Aroostook County, schools close for “potato recess”—also known as harvest break—as students help out with the potato harvest. It’s an annual tradition for one of America’s most beloved crops: the humble potato. The potato has come a long way to be a very popular vegetable in the United States and throughout Europe. But that wasn’t always the case. 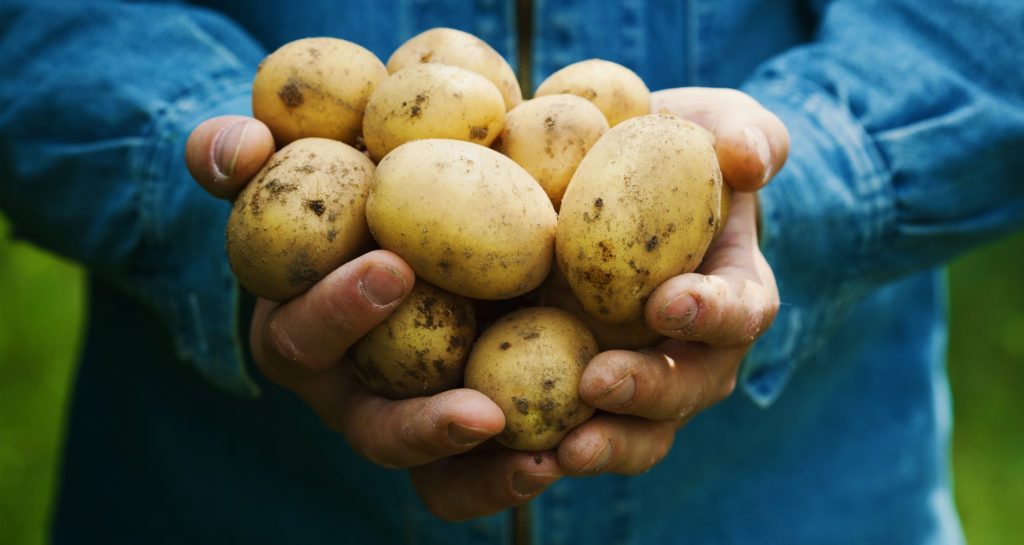 While the potato was becoming a part of European cooking ever since the Spaniards brought them to the continent in the mid-1500s, the French were not so hot on the potato. They refused to accept the vegetable, referring to it as “hog feed” and believing that these tubers caused leprosy. In fact, the French Parliament officially banned potatoes in 1748.