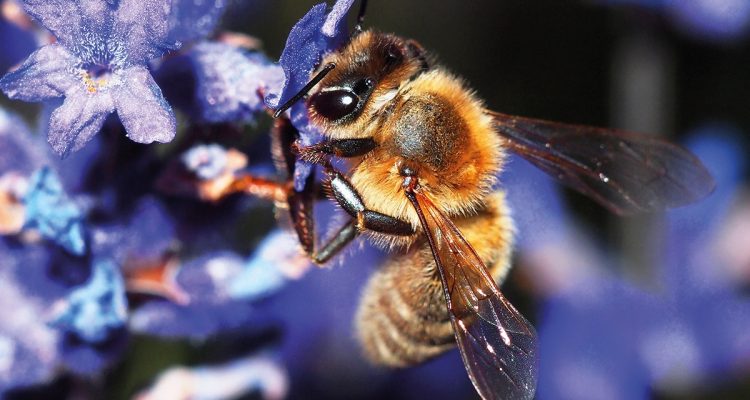 After a hearing a passionate debate among a panel of international scientists over which endangered species is the most important, the audience voted bees.

The annual debate sponsored by Earthwatch took place at the Royal Geographical Society in London.

The audience was asked if they had a trillion dollars to spend on the conservation of a single endangered species, which would it be.

Five scientists made the cases for five different endangered species, making arguments for why each are invaluable and irreplaceable cornerstones of various ecosystems.

The species were bees, fungi, plankton, primates and bats.

While all are essential to keeping their respective ecosystems from collapsing, the potential extinction of bees was voted to be the most disastrous.