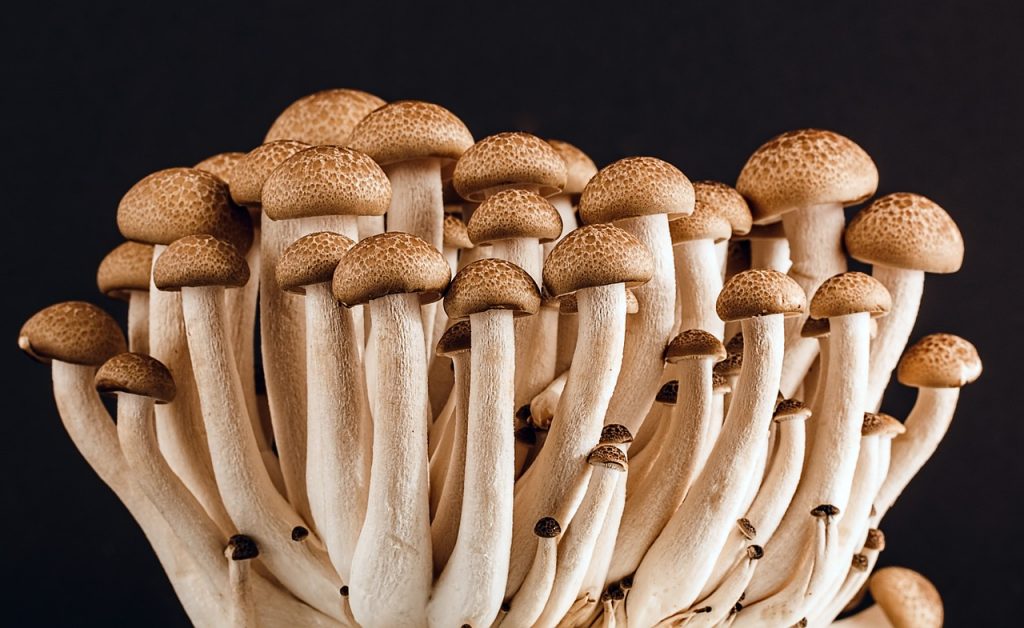 A new study found people who ate mushrooms at least twice a week were half as likely to develop mild cognitive impairment.

Mild cognitive impairment is the stage between the expected cognitive decline of normal aging and the more serious decline of dementia.

It can cause problems with memory, language, attention and locating objects.

For the study, researchers from the National University of Singapore followed the diets of over 600 senior citizens for 6 years.

Original article can be found at https://returntonow.net