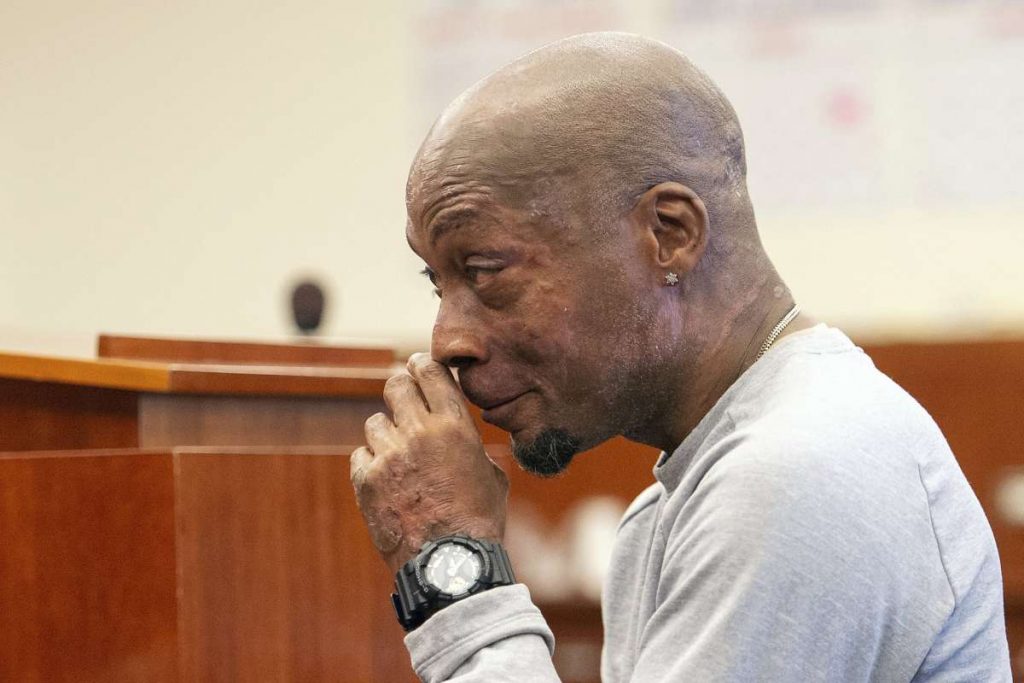 Monsanto Co. asked a state appeals court Wednesday to overturn a groundbreaking $78.5 million damage award to a Bay Area groundskeeper who was diagnosed with cancer after years of spraying the company’s best-selling herbicide, arguing that there is no credible evidence the product is dangerous.

In the years that plaintiff Dewayne “Lee” Johnson applied the glyphosate-based weed killer to the school grounds on Benicia, and when he was diagnosed with non-Hodgkin’s lymphoma in 2014, “the best scholarship available … was unanimous in concluding that exposure to glyphosate does not pose a carcinogenic risk to humans,” Monsanto’s lawyers said in their opening brief to the First District Court of Appeal in San Francisco.