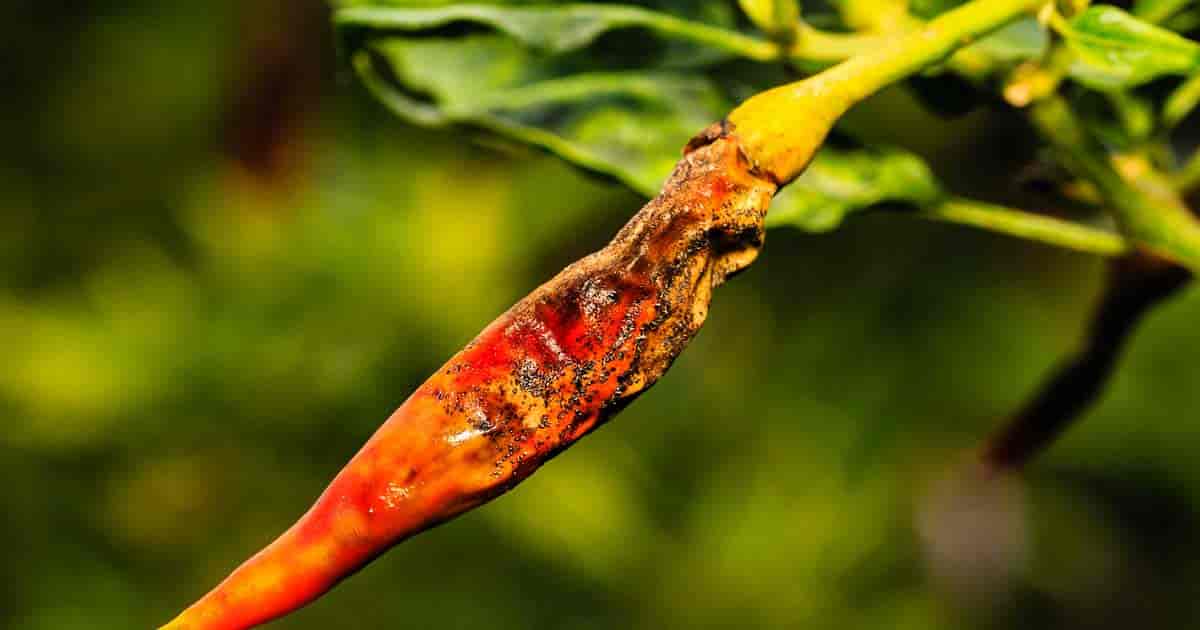 Anthracnose disease is a plant disease that affects a number of shade trees and shrubs, even ornamental plants during the growing season.

Belonging to the kingdom of fungi, Anthracnose disease is generally common in the eastern parts of the United States.

It was identified in 1875 in Germany. Since then, it has spread all around the world.

Today, a number of nations, including the United States, Canada, Brazil, India, China, Myanmar, and Argentina consider it to be a highly destructive plant disease, especially for the bean crops.