The Future Of Food: Inside The World’s Largest Urban Farm – Built On A Rooftop

What to Cross Off Your Gardening To-Do List This Month

Research Brief: Urban gardening and its positive impact on the emotional wellbeing of residents

Gardening myths that are either true, false or a little bit of both

Gardening: Even urban lots can be made to attract wildlife

Peas and Quiet: Urban Gardening in the Time of Covid-19 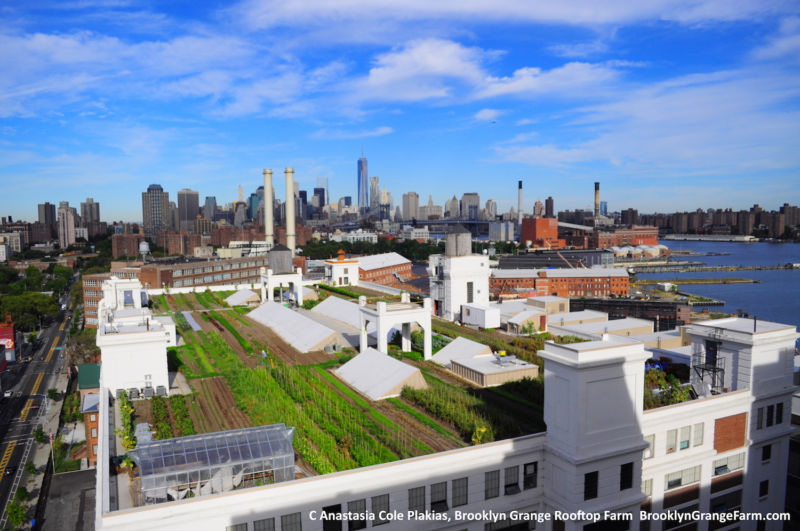 The green revolution that transformed modern agriculture has generally increased its scale. There’s tremendous potential for efficiencies in the large-scale application of mechanization, fertilization, and pesticide use. But operating at that level requires large tracts of land, which means sources of food have grown increasingly distant from the people in urban centers who will ultimately eat most of it.

In some ways, hyper-local food is a counterculture movement, focused on growing herbs and vegetables in the same dense urban environments where they will be eaten. It trades the huge efficiencies of modern agriculture for large savings in transportation and storage costs. But is urban farming environmentally friendly?

According to researchers at Australia’s University of New England, the answer is pretty complex. Within their somewhat limited group of gardeners, urban agriculture is far more productive for the amount of land used but isn’t especially efficient with labor and materials use. But the materials issue could be solved, and the labor inefficiency may be a product of the fact that most urban farmers are hobbyists and are doing it for fun.

READ THE REST OF THE STORY: https://arstechnica.com/science/2018/12/urban-farms-could-be-incredibly-efficient-but-arent-yet/