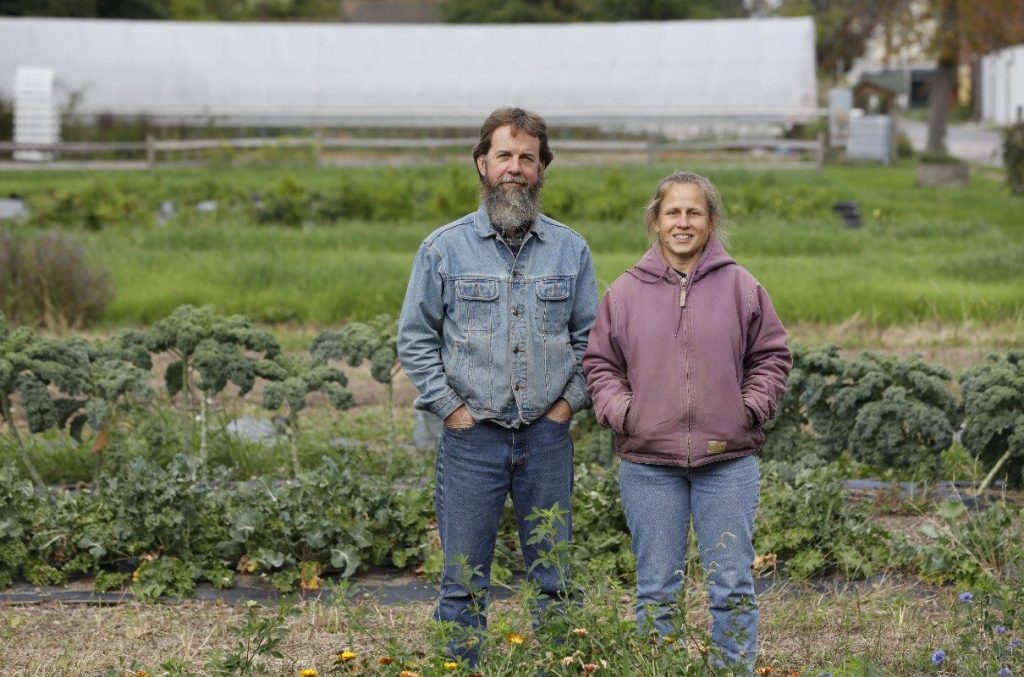 “Tour any number of farms in the “inner city,” check out the rows of planted tomatoes, kale, peppers, asparagus and berries and it becomes crystal clear: Here, it’s a city in name only.

Urban farms stand as proof that the once-scarred earth can be restored across swaths of land once deemed fit only for the purpose of populating cities and towns. It’s a lesson for urban governments to look beyond traditional ideas of development.

Consider the story of Janice and Mark Stevens. Ten years ago, they had the improbable dream of purchasing a field, composed at the time of 27 vacant, connected lots. They wanted to buy the land from the city and start an urban farm in the middle of Buffalo’s East Side.

The Stevenses started the Wilson Street Urban Farm, and, on a 2-acre field, spent a decade dedicating themselves to the effort of not only feeding their own family but providing for the neighborhood and the city. Anyone who happened upon the urban farm through word of mouth, or just by riding around the once desolate area might have stopped at the sight of fresh vegetables.”

READ THE FULL STORY AT: “BuffaloNews.com“