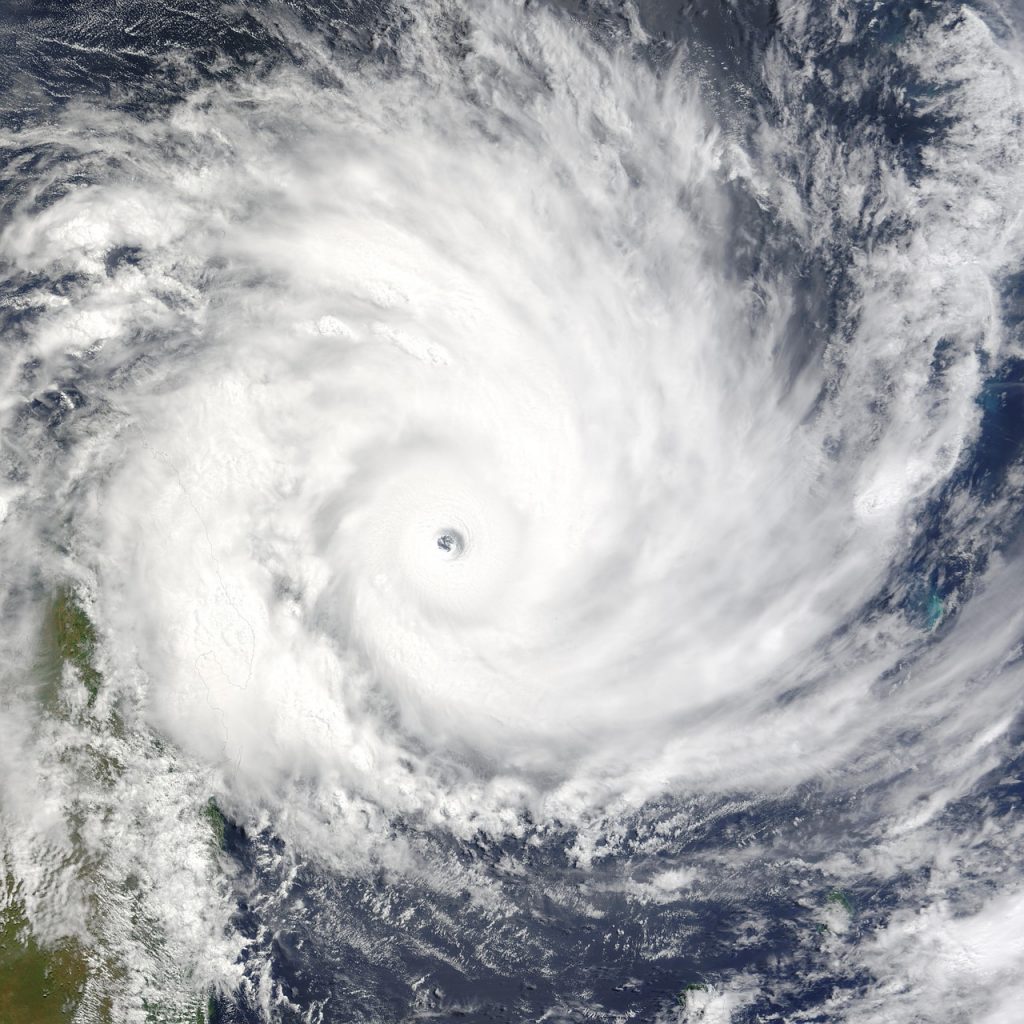 “In Southeast Alabama’s Wiregrass region, known for its fertile soil and productive farms, the 2018 cotton crop was shaping up as perhaps a “once in a lifetime” crop. Then along came Hurricane Michael, ripping through the lower, eastern corner of Alabama on its way from the Florida Panhandle into Georgia on Wednesday. 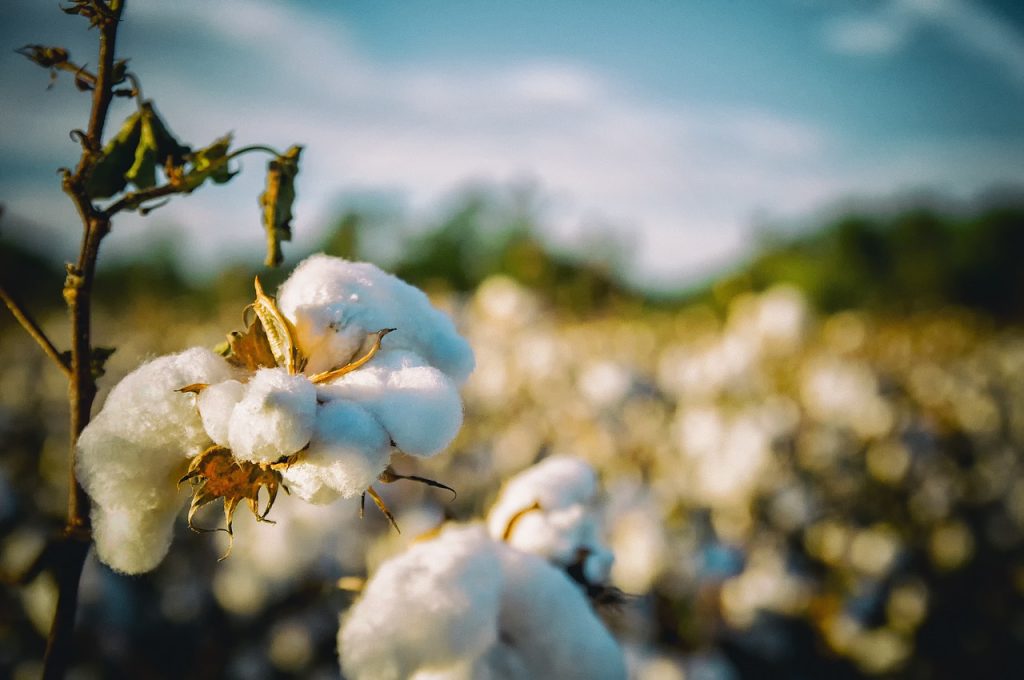 Across Georgia, agriculture crops, including cotton, suffered similar extensive damage, with some farmers suffering total losses as assessments continued. In Alabama, most counties across the state escaped damage from Michael, but a handful of agricultural counties in the Wiregrass region that rely heavily on cotton, which is more susceptible to the elements than other crops, were not so lucky.

As this fall’s cotton harvest neared, with white fluffs abundantly emerging at record or near-record yields, Michael tore across the Southeast as a storm of a lifetime, one of the most powerful hurricanes to ever hit the United States in the history of record keeping.”