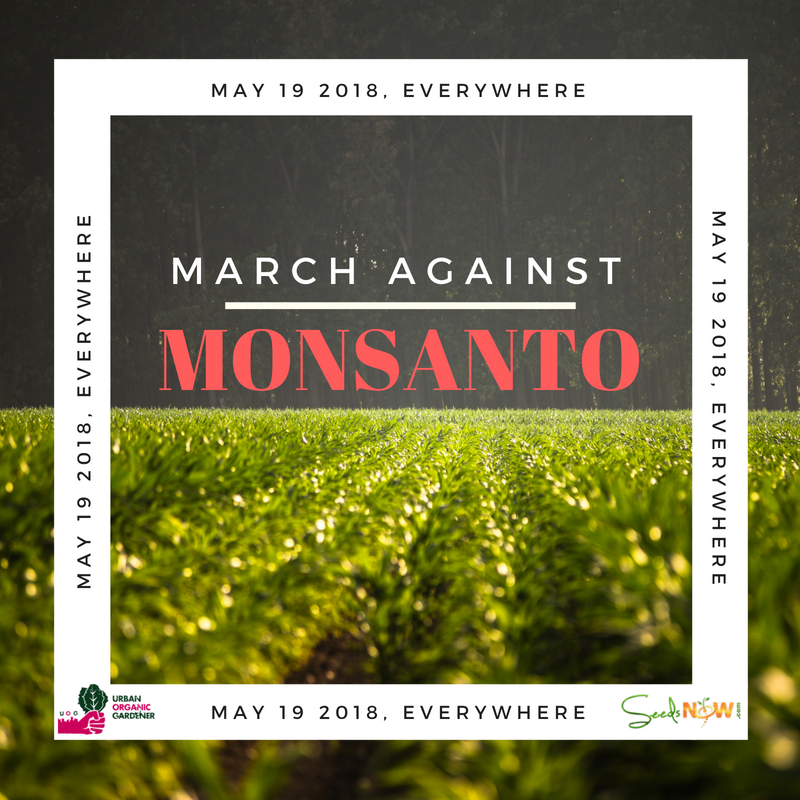 HAPPENING TODAY– “Hundreds of thousands of concerned citizens will hit the streets May 19th, 2018 for the 7th international March Against Monsanto grassroots campaign. The global events will take place in hundreds of cities on six continents with the objective to further educate and raise awareness about Monsanto’s genetically modified seeds and the increasingly toxic food supply, as well as its merger with the German pesticide, GMO and pharmaceutical giant Bayer.”

Extensive protesting will happen across the world and related online coverage can be found on social media platforms including Twitter, Facebook, and Instagram by using the hashtags #marchMay19 and #MarchAgainstMonsanto (#MAM). 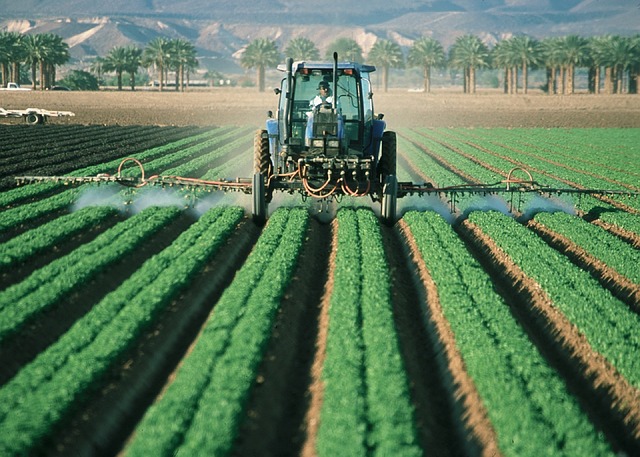 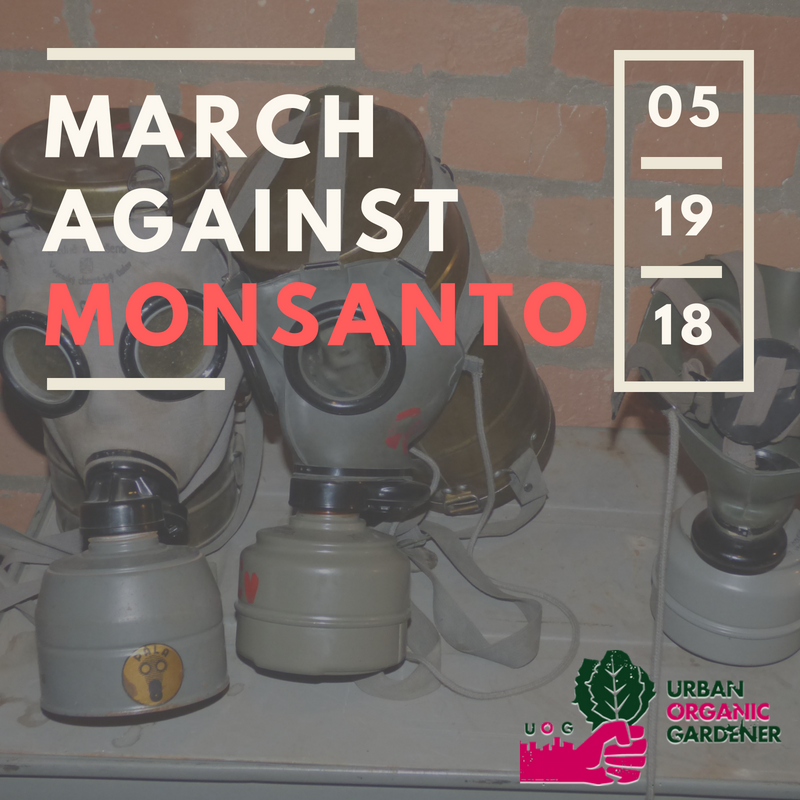