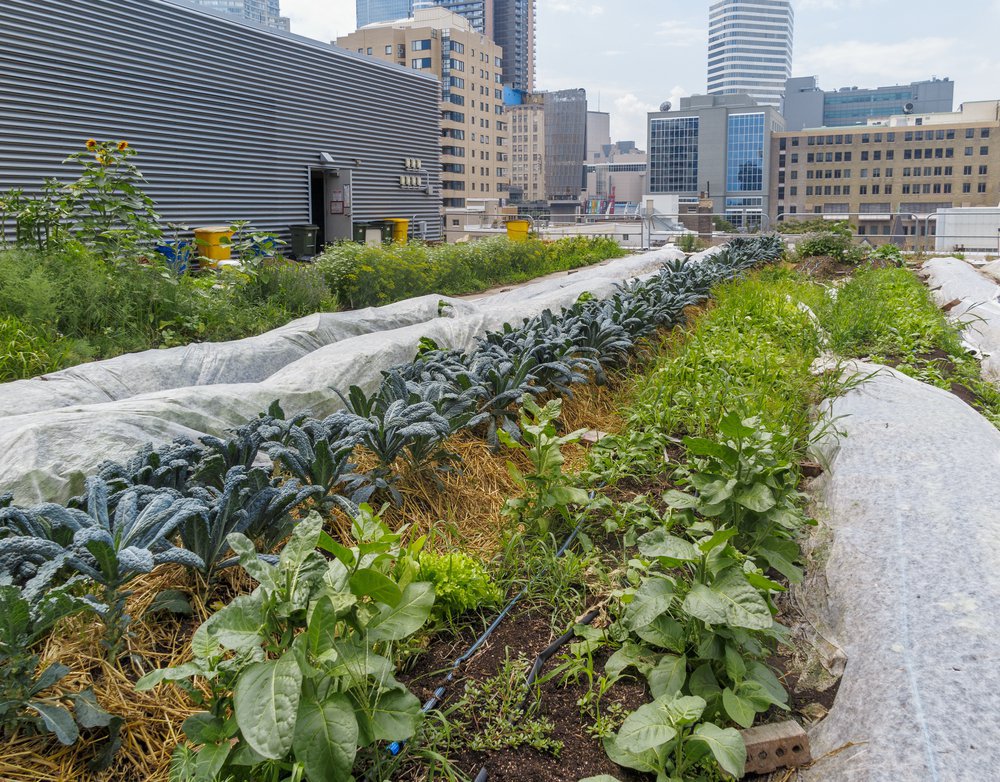 An urban farming “agrihood” in Detroit’s North End has received a deluge of attention – both positive and negative.

The Michigan Urban Farming Initiative, or MUFI, is a nonprofit that proposed what they called “America’s first sustainable urban agrihood” around their two-acre farm in the North End neighborhood of Detroit.

An agrihood is a neighborhood that grows around a farm, often created in a rural area – but MUFI’s proposal is for an agriculture-centered community in the middle of an urban neighborhood.

“It’s no secret that the north end is facing a lot of development pressure right now, and how we choose to implement that is going to have a profound impact on the people here and the people that are moving here,” said MUFI’s co-founder and president, Tyson Gersh. “We truly think that the way we are approaching this is going to be inclusive. Everybody is going to be able to win together.”

Read the FULL STORY at: “OneGreenPlanet.org“