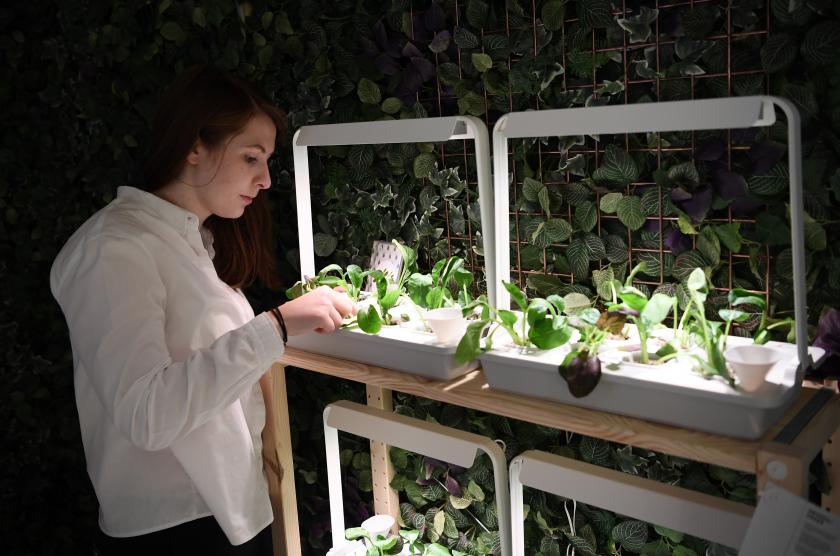 Growing food in cities became popular in Europe and North America during and immediately after World War II. Urban farming provided citizens with food, at a time when resources were desperately scarce. In the decades that followed, parcels of land which had been given over to allotments and city farms were gradually taken up for urban development. But recently, there has been a renewed interest in urban farming – albeit for very different reasons than before.

As part of a recent research project investigating how urban farming is evolving across Europe, I found that in countries where growing food was embedded in the national culture, many people have started new food production projects. There was less uptake in countries such as Greece and Slovenia, where there was no tradition of urban farming. Yet a few community projects had recently been started in those places too.

Read the FULL Story at: “CityMetric.com“