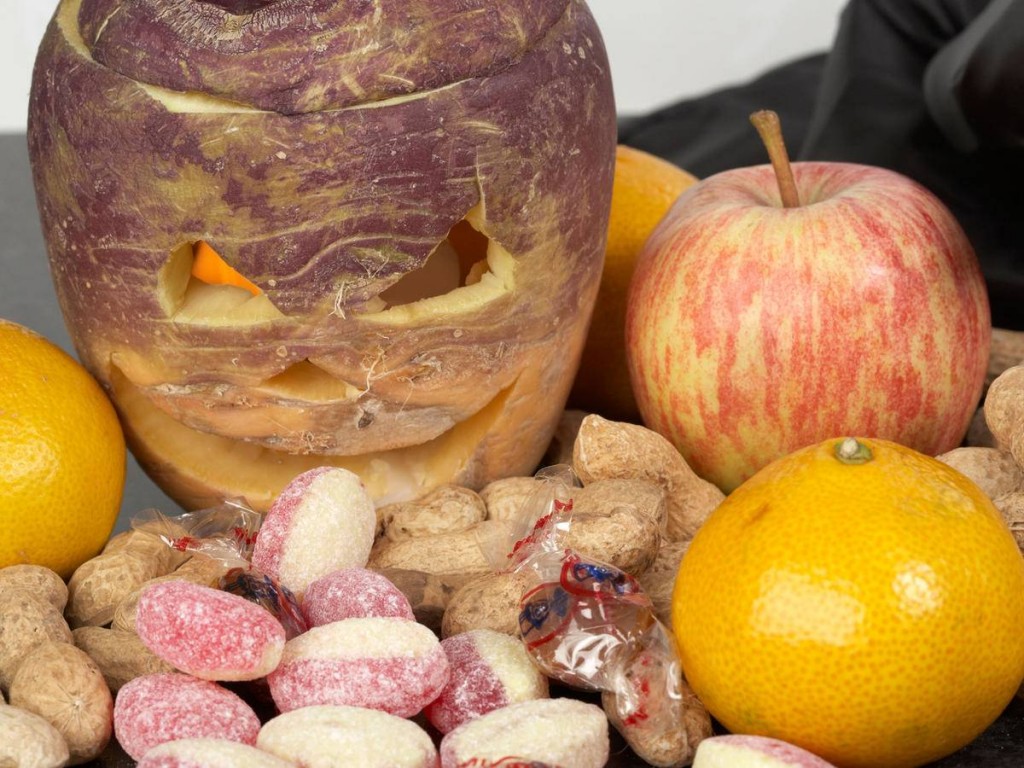 “Using this year’s pumpkin shortage in the UK as an opportunity to promote their bizarre turnip carving ways, English Heritage, an organization dedicated to preserving English history, has suggested people in their native country try reviving the original Halloween tradition of carving root vegetables.

According to the Independent, turnips were the OG pumpkins, with Brits carving scary faces into them long before people in the U.S. realized pumpkins were far easier to work with. “The tradition emerged from a folk tale about a man named Jack who, after trying to trick the devil, was forced to roam the earth with only a burning coal inside a hollowed out turnip—or the original Jack o’lantern,” the site writes. Although, I’d be remiss if I didn’t mention that the Oxford English Dictionary finds references to pumpkins as jack-o’-lanterns at approximately the same time the term started to appear in England.”

Read the FULL STORY at: “CookingLight.com“