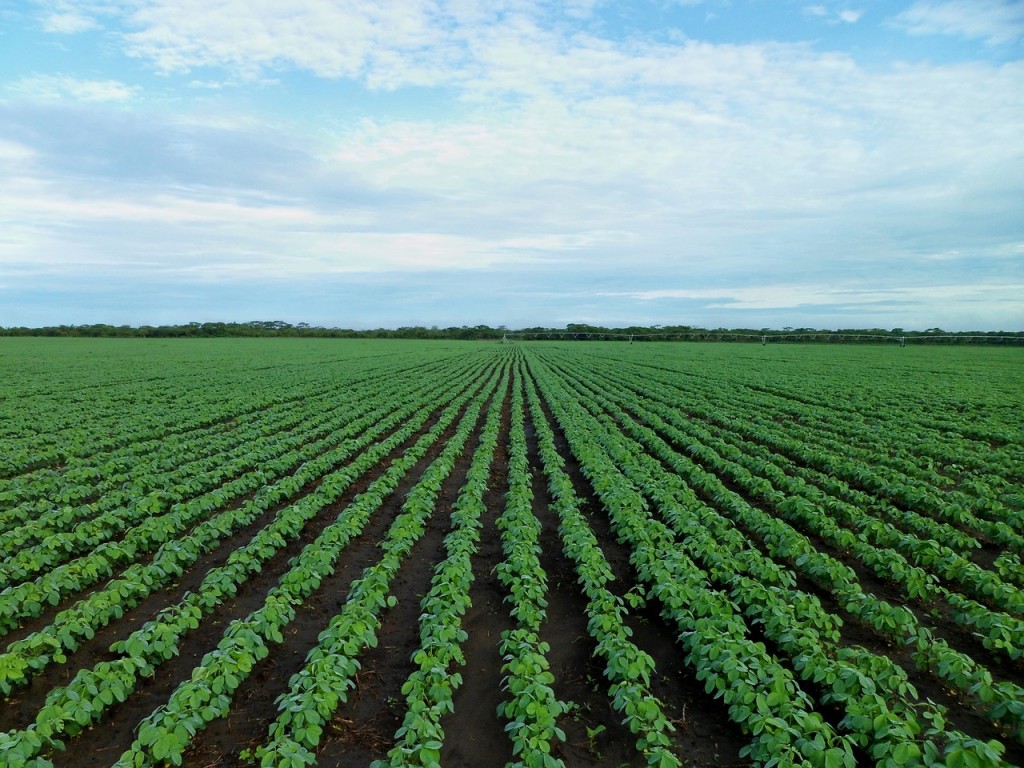 BLYTHEVILLE, ARK. — Clay Mayes slams on the brakes of his Chevy Silverado and jumps out with the engine running, yelling at a dogwood by the side of the dirt road as if it had said something insulting.

Its leaves curl downward and in on themselves like tiny, broken umbrellas. It’s the telltale mark of inadvertent exposure to a controversial herbicide called dicamba.

“This is crazy. Crazy!” shouts Mayes, a farm manager, gesticulating toward the shriveled canopy off Highway 61. “I just think if this keeps going on . . .”

Read the full article at :”WashingtonPost.com”