10 Fall Gardening Practices That Will Protect Your Soil in Winter

The Art of Urban Permaculture

Fall: Time To Decide What Stays, What Goes

D.C. Urban Gardens Flourish In The Pandemic As People Dig In To ‘Fill The Isolated Life’ 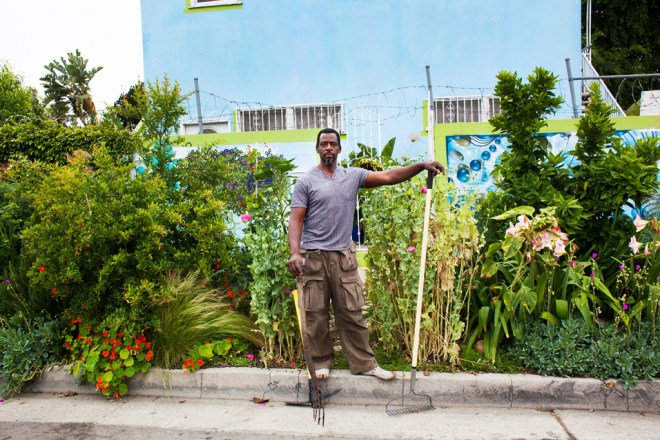 “The garden was beautiful,” Finley said teary eyed, “and then someone complained.”  The city threatened him to remove the garden and put out a warrant for his arrest. The LA Times picked up the story, which prompted a petition, which prompted the city to change its zoning laws. The garden grew and thrived.

In 2011, the owner of the property on which the Gangsta Garden and the Ron Finley Project headquarters now sit defaulted on his loan. But over the past few years – since the garden became a success – the owner has been battling the bank for a loan modification that would allow the project to continue and expand. But the bank refused, foreclosed on the property in November, and sold it to a real estate corporation called Strategic Acquistions, Inc., in what Finley calls “a shady business deal.”

Read the FULL Article at: “ReturnToNow.net“