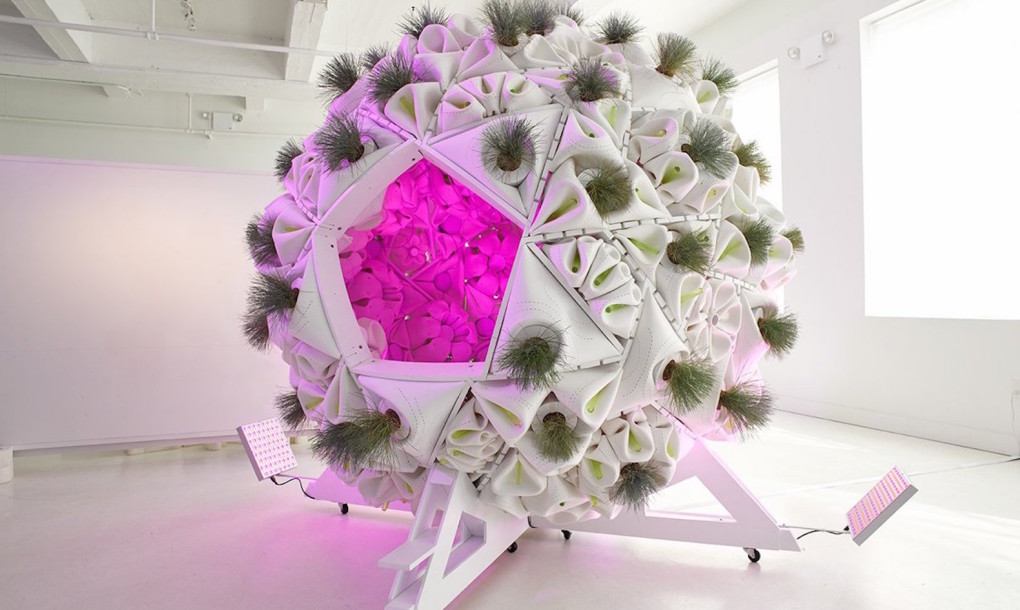 When someone mentions urban farming, you probably picture vertical farms in large empty warehouses, however one company believes it could very well take on a spherical shape.  Recently a new prototype has been released and people can’t stop talking about it.  The new Urban Farm Pod is a futuristic look at what growing your own food might look like.  It can be thought of as a living eco-system, that you simply “plug-in”.  Future urban farming tools like this would allow urban nuclear families the ability to grow their own food and at the same time produce energy.

Read more about the NEW Urban Farm Pod over at: “Inhabitat.com“