A RETIRED teacher who spent £5,000 of his life savings creating an urban garden paradise on wasteland has been ordered to destroy it. 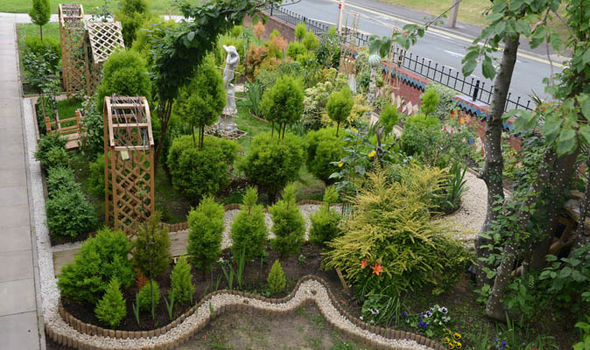 Jam Imani Rad, 65, installed statues, trellises and stone structures and dozens of plants to create the green outdoor haven outside his housing association flat for he and neighbours to enjoy.

But the Community Gateway Association in Preston, Lancashire, says he must return the land to its original derelict state after complaints from other residents.

The association says it agreed that work on the garden which Mr Rad had already done by 2012 could stay.

But it alleges that since the start of this year he has added the statues and other structures without permission and claims he has tried to restrict access to parts of the garden by other tenants.

2 Comments so far. Feel free to join this conversation.